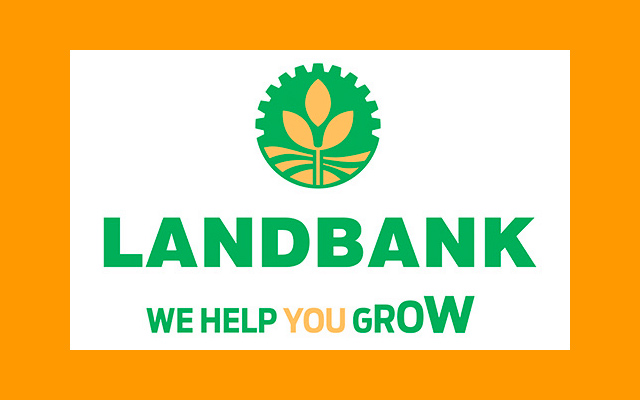 BAGUIO CITY – The Benguet Electric Cooperative (BENECO) recently filed charges of breach of contract with prayer for specific performance, damages and writ of preliminary mandatory injunction against Landbank of the Philippines Baguio branch along Marcos Highway in relation to the unwarranted withdrawal of the P58 million deposited for the implementation of the electric cooperative’s sitio electrification program (SEP).

In a 23-page complaint, BENECO general manager Engr. Melchor S. Licoben and board president lawyer Esteban Somngi stated that the management of the government bank headed by branch manager Liza Mendes, without their knowledge, allowed the withdrawal of the P58.6 million deposited by the electric cooperative which was a subsidy from the National Electrification Administration (NEA).

The complaint pointed out that the engagement of the bank’s services as a depository of BENECO’s funds involves a contract of deposits where the electric cooperative is the depositor and the bank is the depositary.

Further, the depositary is obliged to keep the things safely and to return it when required to the depositor or to his heirs and successors or to the person who may have been designated in the said contract.

According to the complaint, banks like Landbank have the obligation to treat their clients’ accounts meticulously and with the highest degree of care, considering the fiduciary nature of their relationship, thus, the delegation required of banks is more than that of a good father of a family.

In every case, the depositor expects the bank to treat his or her account with the utmost fidelity whether such account consists of a few hundred pesos or of millions.

The complaint alleged that the bank violated its contract with BENECO when it stopped recognizing Engr. Licoben and Atty. Somngi as the authorized signatories and began to recognize Atty. Rafael and Luke Gomeyac as signatories to the same instead.

The complaint asserted that the bank cannot rely on the questionable NEA-BOA resolutions that ordered the preventive suspension of Licoben, Somngi and the 6 directors to change the authorized signatories.

The complaint explained that the bank cannot defer to Rafael and Gomeyac as the authorized signatories as the contract of deposit between BENECO and the bank was a continuation of the contract then signed with the late general manager Gerardo P. Verzosa, the predecessor of Engr. Licoben where the same is an existing agreement between BENECO represented by Licoben and Somngi who are likewise the authorized signatories.

The complaint argued that Rafael is not the party with whom the bank signed the contract of deposit and neither she was privy in the execution of the contract and that she was not capacitated to enter into any transaction with the bank as the duly authorized representative and signatory of BENECO.

Moreover, Rafael is neither BENECO’s authorized creditor, depositor or trustor, thus, the relativity of the contract extends only to BENECO and the bank not to Rafael or Gomeyac.

The complaint accused that the bank’s decision to change signatories has no legal basis as it was hastily done where the bank should have patiently waited for the resolution of Licoben’s motion for reconsideration and Somngi’s letter before acting on the change of signatories and the best that the bank should have done is to observe status quo. And still continued to honor the checks and transactions signed by Licoben and Somngi.

The complaint said that the preventive suspension order used by the defendants used to effect a change in signatories is not a court order but instead a provisional measure connected to an administrative case that is yet to be resolved by the NEA-BOA.

The bank could have filed a petition for inter-pleader before the courts to finally determine who between Rafael and Licoben should be the general manager before taking any drastic action to change the authorized signatories.