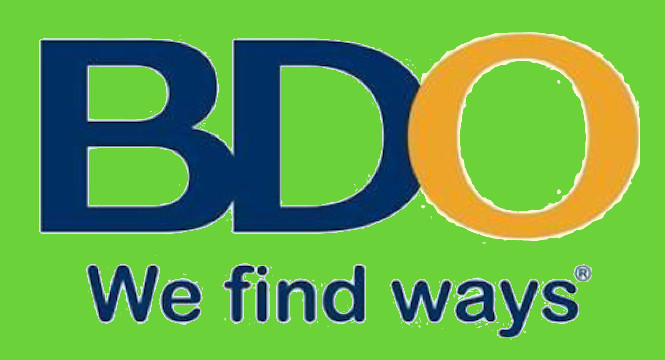 BAGUIO CITY  – After hurdling stringent qualification requirements of the BangkoSentralngPilipinas (BSP) and the Bureau of Internal Revenue (BIR), the Trust and Investments Group of BDO Unibank became the first institution in the country to be accredited as PERA Administrator.

PERA, which stands for Personal Equity and Retirement Account, is a product of Republic Act No. 9505 also known as the PERA Act of 2008 which was signed into law on August 22, 2008.  Subsequently, PERA Implementing Rules and Regulations (IRR) were issued on October 21, 2009 by various regulatory bodies.   These were further detailed by regulatory issuances by the BSP and the BIR, the latest of which was dated July 21, 2016.

PERA is the Philippine version of similar laws covering retirement savings vehicles prevalent and long standing in more developed countries such as IRA and 401K. PERA establishes the legal and regulatory framework for voluntary personal retirement plans as a means to promote savings mobilization, capital market development and long-term fiscal sustainability.  It affords employers an opportunity to become agents in furthering these objectives.  More importantly, it provides Filipinos a means to supplement their future pension benefits from SSS/GSIS.

“BDO believes that being the first PERA Administrator is a distinct privilege. This will allow BDO to further promote its advocacy for financial inclusion. It is also a great responsibility and thus, we have to see to it that it is properly implemented.  We are working towards aligning our systems and processes with recent and forthcoming regulatory issuances,” said Ador A. Abrogena, executive vice president and trust officer of BDO Trust.

He added, “Implementing PERA is complex as it involves efficient  coordination  with the various PERA participants like the cash/securities custodians, investment product providers and investments managers as well as providing the required regulatory reports. More importantly, it involves educating and inculcating financial literacy in the PERA Contributors.  For further reach, we also have to increase our number of Accredited Individual PERA Administrators who are the only ones allowed by regulations to market PERA.  All these need to be carefully readied before a PERA launch.”

Challenges notwithstanding, BDO looks forward to fulfilling its responsibilities as the country’s first PERA Administrator and will find ways to make it work.