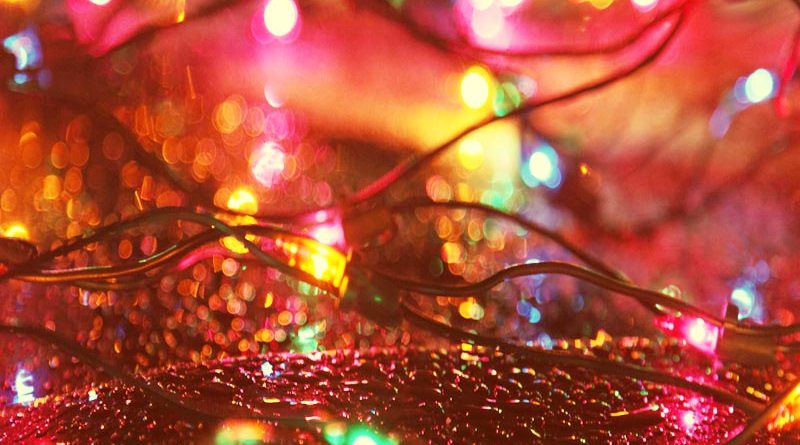 The Baguio City Police Office (BCPO) is finalizing its contingency plan that will help sustain the city’s decent law and order situation with the expected influx of travelers during the Yuletide season.

BCPO City Director Police Col. Glen Lonogan disclosed that the local police force is ready for whatever situation that will exist in the city following the gradual and safe revival of the economy with the ongoing easing of the prevailing restrictions.

He said that the BCPO will be getting an augmentation from the Police Regional Office (PRO) in the Cordillera to help in increasing the police visibility in the various parts of the city, especially with the increased mobility of people during the Yuletide season, to prevent the occurrence of untoward incidents that could impact on the city’s decent peace and order situation.

The BCPO chief claimed that the local police force has existing operational plans and contingency plans to deal with the various scenarios that are expected to transpire in the city once there will be an influx of people wanting to visit the city after the local government allowed the entry of fully vaccinated tourists with limitation on the number of individuals that will be allowed entry to the city daily.

According to him, the local police force will continue to strictly enforce the compliance of both residents and tourists to the prevailing minimum public health standards such as the wearing of face masks and shields, and the observance of physical distancing at all times to abate whatever incidents that might cause the transmission of the dreaded Coronavirus Disease 2019 (COVID-19) that will result to another surge in cases.

Lonogan stated that since the implementation of the various levels of community quarantine to contain the spread of the deadly virus over the past 20 months, there has been a consistent decline in the crimes being committed in the city that is why it was able to sustain the prevalence of a decent law and order situation.

The police official stipulated that the local police force was able to effectively and efficiently respond to calls for assistance from concerned residents in the different barangays that paved the way for the deterrence of the crimes that should have transpired in the areas and that police presence was able to be ensured in identified hot spots that made a big difference in ensuring the prevalence of the decent law and order situation in the city.

He expressed his gratitude to the PRO-COR for ensuring the availability of the needed augmentation force during the celebration of special occasions in the city as preparation for the expected influx of travelers because the same will definitely help in deterring the commission of crimes by unscrupulous individuals wanting to take advantage of the increasing mobility of people to do their illegal activities.

The PRO-COR always provides the BCPO with the needed augmentation force during the conduct of special occasions or when there is an expected influx of people in the city, especially during the peak tourism months, to ensure the maintenance of law and order and help ensure the police presence in the various tourist destinations that will help in deterring the occurrence of crimes that pose a threat to the safety of life and limb.  By Dexter A. See

8       8SharesThis post has already been read 2403 times!The city identified some twelve priority investment areas that are expected to contribute in efforts