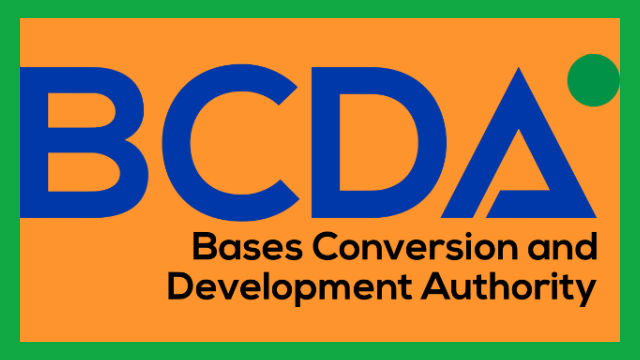 The State-owned Bases Conversion and Development Authority (BCDA) will be segregating around 10,000 square meters within its existing property for various national and city government offices to help in the city government’s efforts to decongest the central business district area.

City Planning and Development Coordinator Arch. Dona R. Tabangin said that the technical personnel of the city are only waiting for the results of the soil test earlier conducted in the identified area and the conformity of the representatives of concerned government agencies on the designated locations of their buildings before the preparation of the overall plan for the development of the site.

She added that the technical team is awaiting the decision of the representative of the justice department to agree with the proposed location of the agency’s structure which is located right at the center of the land area as other agencies that prefer to be located in the frontage of the property already agreed on the site of their buildings during previous consultative meetings conducted with other stakeholders.

Initially, Mayor Benjamin B. Magalong requested the BCDA to identify some 3,000 square meters within its existing property to serve as the permanent site for the Cordillera office of the Bureau of Fire Protection (BFP-CAR).

Further, the city also requested the State-owned corporation to segregate another 3,000 square meters within the Camp John Hay (CJH) property to host the separate structures of the Supreme Court (SC) and the justice department as the city wants to use the present structure occupied by the Justice Hall as the expansion of the city hall building instead of pursuing the construction of the P800 million city hall annex building at the present site of the Baguio fire station.

The city sought the inclusion, in the total land area that will be identified by the BCDA as the permanent site of some national government buildings, a 1,000-suqare meter land area for the city government’s command center and the 2,500 square meters being requested by the Cordillera office of the Office of Civil Defense (OCD-CAR) for its regional office building and evacuation center.

Tabangin disclosed that the city’s technical team will be again meeting with the representatives of the different government offices to finalize the proposed sites of the structures to be constructed in the area before the finalization of the comprehensive plan for the development of the BCDA property for the aforesaid offices to have their permanent offices.

Magalong urged the concerned city government offices to fastrack the completion of the ongoing talks on the location of the proposed government structures and the overall plan of the area for the sourcing out of the required funds from the involved government agencies for the put up of the government buildings.

He claimed that the city will be able to spare the use of the P800 million for the proposed city hall annex building and instead work on the improvement of the existing city hall and the Justice Hall buildings to accommodate the increasing clients of the local government offices. By Dexter A. See

This post has already been read 16839 times!…if they played under 1998 rules and style. Sorry, Draymond Green. Yeah, you