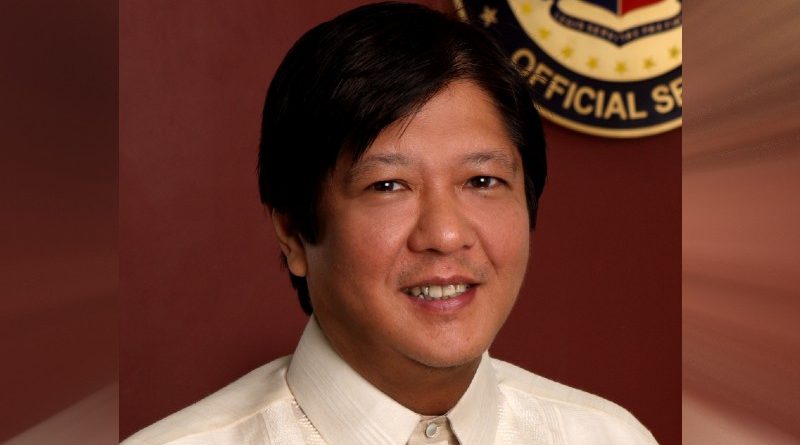 Lantion was referring to the Manila Times latest presidential preference poll wherein the PFP’s standard-bearer got a whopping 68 percent share of the survey respondents’ choice.

The survey, conducted between October 26 and November 2 by the oldest and one of the reputable broadsheets in the country, reportedly polled some 1,500 registered voters all over the country with the question: If the elections were held today, who will you vote for president?

which was administered at the time when the detractors of Bongbong were pushing hard on their decades-old rehashed “Oxford diploma” controversy.

“The harder they pushed on with their hate-based innuendos against Bongbong, the bigger their numbers fall in the survey as shown by the big margin of the ratings between BBM and all his opponents,” exclaimed Lantion.

The PFP secretary-general said: “It is the authentic Filipino culture for the underdog that keeps Bongbong’s survey number to shoot up and lead the pack of the 2022 presidentiables.”

“Such a scenario happens when the aggressors’ narratives against the intended victim are packed with lies instead of sound arguments, and if their victim manages to restrain himself from fighting back and remains humbled by his innocence and faith for unity,” he explained.

Lantion pointed out that “despite being in the receiving end of the unfounded invectives, Bongbong remained humble and calm and stayed focused on his campaign for a unifying presidency should he win in next year’s election.”

“That way, the voting population is endeared to him,” said Lantion.

This post has already been read 1722 times!LA TRINIDAD, Benguet – Benguet caretaker congressman and Anti-Crime and Terrorism through Community