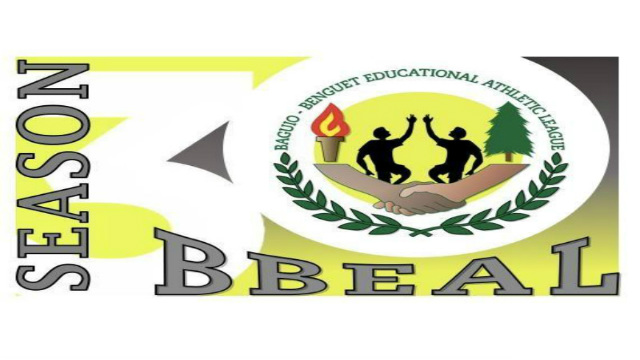 Baguio City – The University of the Cordilleras (UC) topped half of the 30 events of the 30th Season of the Baguio-Benguet Educational Athletic League (BBEAL) to pocket the overall championship of this year’s hostilities.

UC accumulated 727 points spread over two phases of competitions to nip University of Baguio’s (UB) 663 and Saint Louis University’s (SLU) 569, who had to settle for runner-up honors.

UC’s dominance in the competitions was clearly evident as they also had six second place finishes and five third place finishes. They participated in all but two events, football and boxing, and produced at least a top three finish, except in arnis and swimming.

The Jaguars bannered their victory by wins in men’s basketball and volleyball and second place finishes in the women’s category in both sports.

The Lady Cardinals secured first place in both women’s basketball and volleyball.

The closing ceremony for this year’s edition was held at the PMA Grandstand last June 9, 2017 where the first ever awarding of the Amalio Lapaz Memorial Over-all Championship Cup was given away.

The Lancers will be hosting next year’s edition.

15       15SharesThis post has already been read 263 times!Firstly, it is fervently wished Talk N Text’s Jeth Troy Rosario gets to