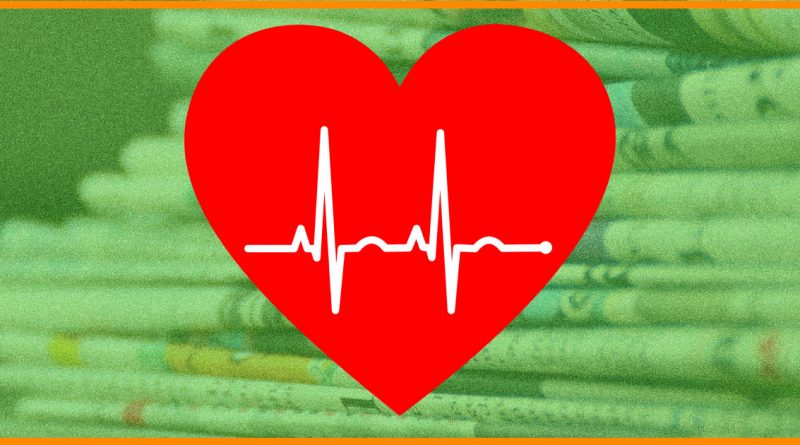 City officials designated and included the barangay nutrition scholars in the city under the coverage of Resolution No. 102, series of 2022 as barangay level health education and promotion officers.

Under Resolution No. 178, series of 2022, local legislators admitted that the non-inclusion of the barangay nutrition scholars to the coverage of the aforesaid measure might result to confusion among barangay officials, health workers and the scholars themselves, thus, the need for the local government to correct the same before it will be complicated in the future.

Earlier, the council passed Ordinance No. 115, series of 2021 or the Baguio City Universal Health Care measure that institutionalized universal health care in the city, prescribing reforms in the citywide health care system, and appropriating funds for the said purpose.

Consistent with the said ordinance, the barangay health workers and barangay nutrition scholars have been recognized by the local government as barangay health promotion officers where they are considered to be barangay-based volunteer workers responsible for delivering nutrition services and other related activities such as community health, backyard food production, environmental sanitation, culture, mental feeding, and family planning to the city’s barangays.

Moreover, the council also adopted Resolution No. 102, series of 2022 that designated barangay health workers in the city as barangay-level health education and promotion officers to collaboratively function with members of other primary care provider networks in the city for proactive and effective implementation of health promotion policies, programs and activities in the various communities around the city.

The body asserted the need to designate or include the barangay nutrition scholars in the coverage of Resolution No. 102, series of 2022 as barangay level health promotion officers pursuant to the provisions of Ordinance No. 115, series of 2022.

According to the council, the barangay nutrition scholars had always been the solid partner of the local government in the implementation of health and nutrition-related activities not only in the barangay but also in the city levels over the past several decades that is why they will be able to play a vital role in the implementation of health education and promotion programs, policies and activities that will empower people to embrace healthy living.

Many barangay nutrition scholars were also recipients of various local, regional and national awards and recognitions for being able to cascade to the residents the importance of health and nutrition for them to avoid contracting illnesses that might eventually compromise their health condition that is why they are also considered to be effective conveyors of the importance of healthy lifestyle in their daily undertakings.

This post has already been read 3076 times!QUEZON, Nueva Vizcaya – Embattled indigenous peoples in this remote town are now