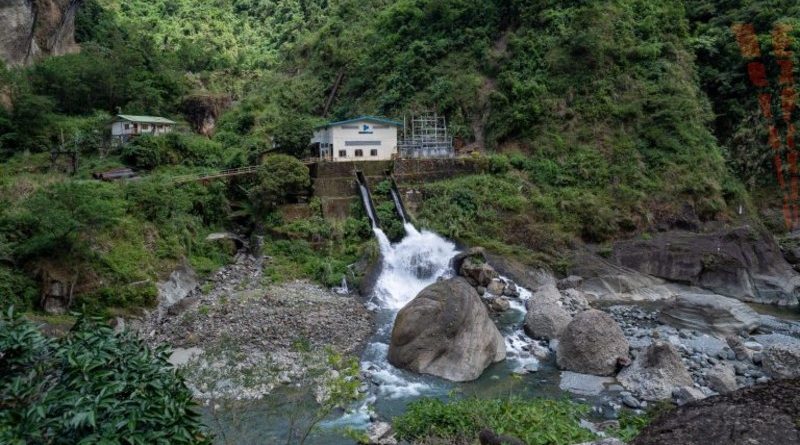 BAKUN, Benguet – Tribal elders want a ‘win-win’ resolution on the ongoing conflict between the municipal government, the Bakun Indigenous Tribes Organization (BITO) and HEDCOR, Inc. over the operation of the company’s three minihydro power plants which had been recently shutdown following a cease and desist order (CDO) issued by the Cordillera office of the National commission on Indigenous Peoples (NCIP-CAR).

Bita-a’s statement came in the light of the alleged firm refusal of the other BITO members to any form of talks with the company on the continued operation of the company’s power plants in the locality.

Earlier, landowners, concerned residents and employees of the company raised concern on BITO’s rejection to the proposed conduct of the required customary ‘tongtongan’ on the continued operation of the company’s hydropower plants as they questioned such decision that seem to have not been subjected to consultations with them, being legitimate members of the organization.

Some of the landowners expressed hope that the current conflict between the municipal government, BITO and HEDCOR will be resolved the soonest for the greater interest of the indigenous peoples in the locality.

HEDCOR has been renting approximately 6 hectares of land from around 100 landowners in the host communities.

Further, the company infuses more or less P3 million to the domestic economy of the municipality as direct income to landowners on whose properties stand the three power plant facilities of HEDCOR.

On the other hand, local contractors from the municipality who are mostly indigenous peoples benefit from HEDCOR’s annual maintenance projects for its power plants and for this year alone, HEDCOR programmed P43 million worth of projects for the aforesaid maintenance works.

The company claimed that the prolonged shutdown of the three hydro power plants will significantly reduce its ability to sustain the grant of the said benefits.

Bita-a said that landowners who are expecting additional income from HEDCOR for their growing needs support students, and also they are already getting older and they need medical maintenance that needs enough funds.

Gov. Melchor Diclas recently opposed the call to shutdown the operation of the hydro power plants as it would negatively impact the already reduced power supply in the country and that he also expressed hope on talks between the concerned parties to resolve issues that caused the stoppage of operation of the plants and for a ‘win-win’ resolution to the pressing problem. By HENT

17       17SharesThis post has already been read 494 times!Firstly, it is fervently wished Talk N Text’s Jeth Troy Rosario gets to