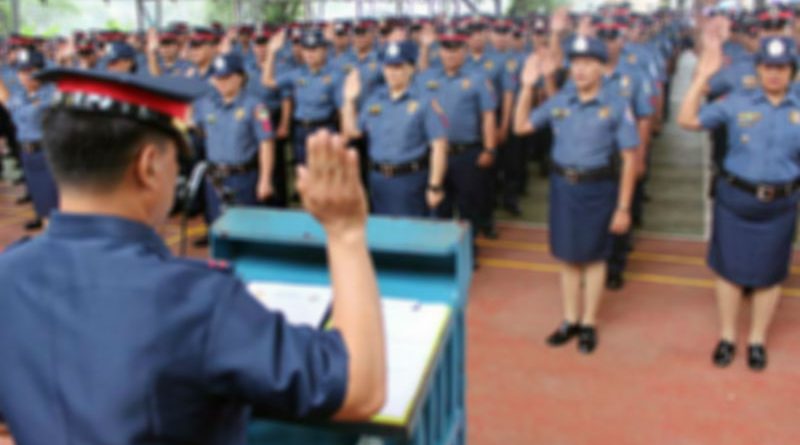 Baguio City officials requested the Philippine National Police (PNP) in the Cordillera and the Baguio City Police Office (BCPO) to strictly observe and comply with the handbook on the revised PNP operational procedures in implementing orders.

Under Resolution NO. 516, series of 2021 signed by Mayor Benjamin B. Magalong, local legislators stated that the PNP handbook on the revised operational procedures provide that police assistance in the implementation of final decisions or orders or resolutions of the courts in civil cases, of quasi-judicial bodies and of administrative bodies, except cases with issued temporary restraining order or injunction, shall be pursuant to established rules and regulations.

Further, such request for police assistance shall be submitted to the office of the Chief PNP in case the final decision or order to be implemented is rendered by the Supreme Court (SC), the Court of Appeals (CA), the Court of Tax Appeals, the Sandiganbayan, quasi-judicial or administrative bodies.

If the final decision or order is deemed rendered by the Regional Trial Court (RTC) or the Municipal Trial Court (MTC), the request shall be submitted to the Office of the Regional Director or the Police Regional Office having jurisdiction over the place of implementation.

The council noted that the request for police assistance of quasi-judicial or administrative bodies shall be submitted to the Office of the Chief PNP regardless of the place where the police assistance shall be rendered, but the same may be delegated to the Regional Director upon the discretion of the PNP pursuant to existing laws, rules and regulations.

The council resolution stemmed from the recent forcible takeover of the main headquarters of the Benguet Electric Cooperative (BENECO) along South Drive which was done with the assistance of the PNP during the wee hours of October 18, 2021 that irked many local officials and member-consumer-owners (MCOs).

The main question raised by the public was why the forcible takeover was done in the wee hours of the morning when the people supposedly to receive the preventive suspension order were not present in their respective offices at that time.

Earlier, the controversial National Electrification Administration-Board of Administrators (NEA-BOA) reportedly deputized the PNP to assist in serving the purported preventive suspension order that was issued against some 7 members of the BENECO Board of Directors and the incumbent general manager for their alleged defiance on complying with lawful orders.

The prevailing BENECO leadership crisis transpired when NEA-BOA insisted to appoint an unqualified and not recommended applicant for the position of general manager despite the fact that the Board of Directors appointed Engr. Melchor S. Licoben as the permanent general manager on April 21, 2020 effective May 1, 2020 by virtue of Resolution NO. 2020-90.

The said resolution was transmitted to the NEA for appropriate action but the NEA never acted on the said matter despite repeated follow-up resolutions from the Board of Directors since the resolution was passed. By Dexter A. See

17       17SharesThis post has already been read 754 times!The ongoing negotiations between the members of the city’s Public Private Partnership for