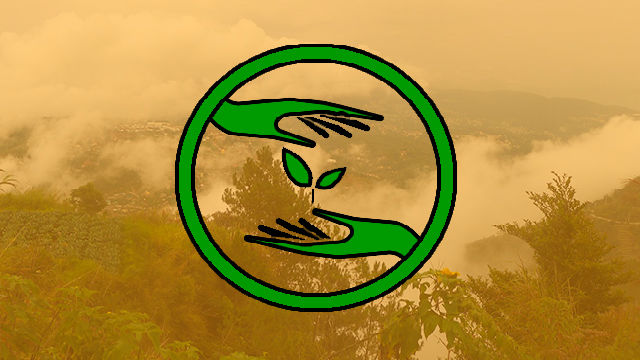 BAGUIO CITY – The City Treasury Office expressed support to the proposed ordinance mandating the collection of environmental fee and environmental users charge from people visiting parks and other public places in the different parts of the city to help in the overall efforts to generate additional income.

However, City Treasurer Alex Cabarrubias pointed out the need for the local legislative body or the proponents of such revenue generating measure to provide the measures on how to ensure that the fees will be effectively and efficiently collected from visitors patronizing the use of parks and staying overnight in accommodation facilities.

The ordinance stipulates that the environmental fees charged shall be paid upon renewal of business permits or anytime during the fiscal year.

On the other hand, the City Council approved on first reading a proposed ordinance imposing an environmental user’s fee in the city and prescribing penalties for violations of the same and for other related purposes.

The ordinance authored by Councilors Maria Mylen Victoria G. Yaranon and Joel Alangsab states it is a declared policy of the city government to promote the protection and conservation of natural resources pursuant to exiting Philippine environmental laws and assure the wise utilization and management on a sustainable basis of the city’s natural resources with the necessity of maintaining a sound ecological balance and enhancing the environment.

Cabarrubias welcomed the initial approval of the important revenue generating proposals but the implementation of the same should not be lodged with their office because the city treasury office lacks the sufficient number of personnel to do so.

12       12SharesThis post has already been read 535 times!The ongoing negotiations between the members of the city’s Public Private Partnership for