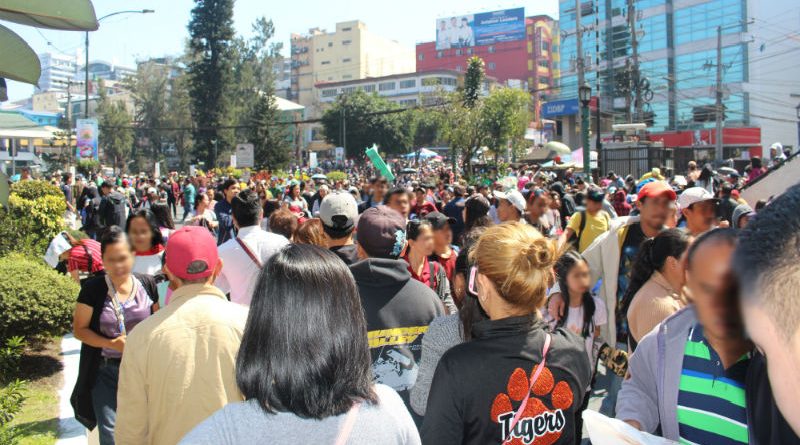 BAGUIO CITY  – The City Planning and Development Office (CPDO) bared that the city continues to surpass the tourism figures recorded by the local government during the previous years, a clear indication that the city remains one of the preferred tourist destinations in the country.

City Planning and Development officer Engr. Evelyn G. Cayat disclosed that based on the data obtained from the City Tourism Office, over 1,760,729 tourists visited Baguio City last year, a 15.7 percent increase from the recorded 1,521,748 tourist arrivals in 2017.

Further, the city planning officer noted that existing accommodation establishments in the different parts of the city employed some 2,963 individuals last year that contributed in the provision of more jobs for qualified residents from the city’s 128 barangays.

However, the City Tourism Office is still working on a system to be able to cull out the data from these accommodation establishments to determine the actual number of tourists to the city in line with the city ordinance requiring the tourism-related establishments operating in the city to submit data on visitors patronizing their establishments so that close to real figures on tourist arrivals could be determined to guide policy makers and decision makers in the crafting of programs, projects and activities to improve the local tourism industry.

With such a monitoring system, the city government can entice the active participation of tourism industry stakeholders to honestly declare the number of visitors patronising their establishments during a certain period of time and their data can be used by the concerned office in ascertaining the close to real number of visitors that visited the city.

On the other hand, the city government is also studying the a mechanism for the recording of day visitors as it is observed that there is a spike in the city’s daytime population.

Cayat’s office has not disaggregated data on tourist arrivals in the city, especially on the number of foreign and domestic visitors who came to the city during the given period.

She explained Baguio City still remains a prime tourist destination in the country because foreign and domestic tourists continue to flock to the mountain resort city even with some  negative publicity from some quarters.

Baguio continues to bank on its cool weather as its natural pull for foreign and domestic visitors to flock to the city and enjoy their well-deserved break from the scorching heat of the lowland areas as it remains the undisputed Summer Capital of the country for decades since it was declared as such by the Philippine Commission in 1903.

This post has already been read 16884 times!…if they played under 1998 rules and style. Sorry, Draymond Green. Yeah, you