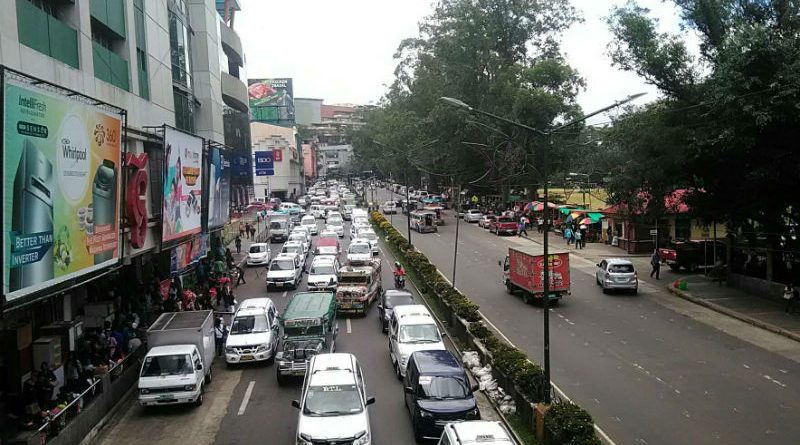 BAGUIO CITY – The City Council approved on first reading a proposed ordinance regulating the use of certain roads and streets within the city’s central business district area for pay parking and for other purposes.

The ordinance authored by all members of the city legislative body stated that the regulation will be imposed only apply to identified roads and streets within the city’s central business district area to ensure the designation of the said roads for pay parking purposes from 6 am to 9 pm daily.

Under the provisions of the ordinance, all vehicles not exceeding 5 meters in length will be allowed to park in the designated pay parking areas once the proposed measure is fully enforced.

Among the vehicles to be exempted from the payment of the prescribed regulatory fees include ambulances, fire trucks, or any vehicle in the official service of the military; authorized vehicle being used in the area for public works or works undertaken for public utilities such as electricity, water or other public undertaking; vehicles which has been directed to a parking space by law enforcers empowered to stop or inspect vehicles; vehicles of a diplomat or other foreign dignitaries and government vehicles being used in connection with an official function conducted in the subject area or within the immediate vicinity.

According to the ordinance, the regulatory fees shall be collected by personnel authorized and assigned by the City Treasurer.

For the said purpose, the ordinance stipulates that authority is granted to the City Mayor  to hire as many collectors as may be necessary on a job order basis and whose benefits shall be equivalent to Salary Grade 3.

The ordinance adds that 25 percent of the total collected fees shall be set aside as trust fund to be exclusively used for the benefits of collectors, supplies and other costs in the implementation of the regulation.

The ordinance claims among the prohibited activities in the regulated roads whether the fees had been paid are staging area for public utility vehicles, repair bay except to change flat tires; car wash; vending of whatever articles while using the area; double parking, and others that may be determined by the TTMC.

Violators of the pertinent provisions of the measure shall be punished under the illegal parking or anti-road obstruction ordinances and other applicable laws, rules and regulations.

8       8SharesThis post has already been read 2720 times!The city identified some twelve priority investment areas that are expected to contribute in efforts