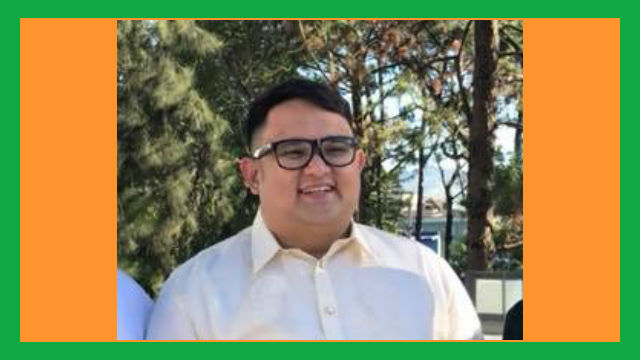 BAGUIO CITY  – The City Council approved on first reading a proposed ordinance imposing the collection from every residence in all the city’s 128 barangays the amount of P20 to augment the meagre monthly honoraria of barangay tanods.

The ordinance authored by Councilor Francisco Roberto A. Ortega VI stated that the measure is geared to mobilize the barangay tanods to ensure the safety and security of the people living in the city’s 128 barangays.

Under the provisions of the local legislative measure, every residence shall be required to pay or contribute P20 every month to their barangays and the sum of the contributions collected every month shall be used to fund the honoraria of the tanods of the barangays.

Further, the punong barangay shall delegate a purok leader or barangay kagawad to collect the mandatory contributions from every residence in their areas of jurisdiction.

The ordinance stipulated that the delegated purok leader or barangay kagawad shall keep the records of the fees collected and the same shall be updated from time to time and shall be readily available for transparency purposes.

Upon completion of the collection of the fees, the ordinance added that the purok leader or barangay kagawad shall submit the sum of the contributions to the punong barangay with the presence of the rest of the members of the barangay council and the station commander in their district to stand as witnesses for the turnover of the collected amount and that residences from subdivisions are exempted from the collection of the said fee. Considering that they usually pay for their own security guards and they limit the entry of outsiders to their subdivisions unless, the resident of the homeowners or any duly authorized representative request for the night patrol of the tanods in their subdivision.

The ordinance emphasized the duties and functions of the barangay tanod is to conduct night patrol in the barangay from 9 pm to 5 am; to ensure that tanods are well rested and efficient in their assigned tasks, they will be divided into two shifts; enforce laws relative to the protection of lives and properties in their barangays; coordinate with the barangay council and police authorities in the drive against all forms of crimes; monitor the presence of suspicious persons and illegal activities and report to proper authorities and perform other functions as may be provided by law.

The interested nominees shall then submit their respective bio-date, police and National Bureau of Investigation (NBI) clearance to the purok leader for screening and final selection of barangay tanods.

The selected barangay tanods in each of the city’s barangays shall be appointed for a period of three years and ay be renewed unless revoked earlier for valid reasons such as violation of law, particularly the commission of crimes involving moral turpitude, gross neglect of duty, health issues, and other causes determined by the barangay council and voluntary resignation.