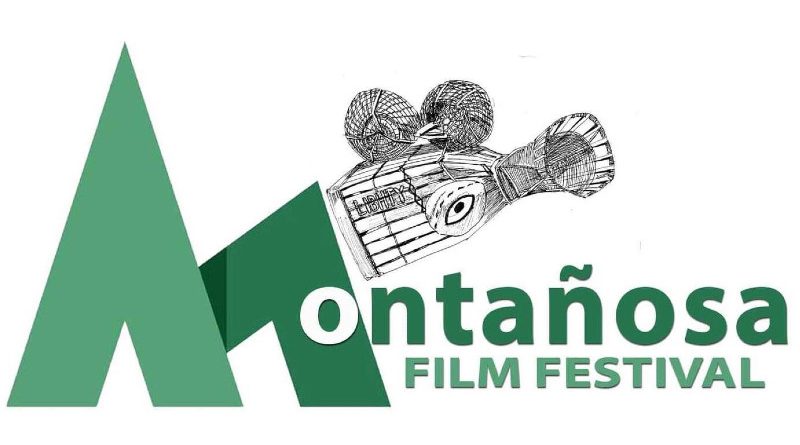 The City Council, during last Monday’s regular session, approved on first reading a proposed ordinance that seeks to institutionalize the Montañosa film festival as part of the Summer in Baguio activities.

The ordinance stated that the conduct of the Montañosa film festival shall be every third week of March of every year as part of the summer vacation activities of the city government to boost the growth of the local film industry.

City legislators proposed the creation of the committee which shall be composed of the City Mayor as Chairperson with the City Vice Mayor serving as Vice Chairperson. The members of the aforesaid committee shall include the regional director of the Cordillera office of the tourism department, City Administration – Office of the City Tourism and Special Events representative, office of the Congressman, chairperson of the Committee on tourism, City Environment and Parks Management Officer, City Buildings and Architecture Officer, city General Services Officer, Baguio City Police Office City Director, Baguio Fire Department Fire Marshal, Department of Public Works and Highways – Baguio City District Engineering Office (DPWH-BCDEO) representative, City Health Services Officer, City Engineering Officer, City Disaster Risk Reduction and Management Committee representative, Emergency Medical services, City Public Information Officer, representative from the Workshop for Infinite Media, Inc., representative from the Baguio City Chamber of Commerce and other concerned agencies that  may be deemed necessary for the same.

The committee shall convene and plan for the conduct of the event, schedule the programs for the set dates and arrange for their proper venues, facilitate the members of the committee as to their duties, formulate the rules and regulations in the conduct of food preparation for the delegates from the different participating provinces, cleanliness and maintenance of security and order, and other rules to be observed appurtenant thereto, draft working plans for the putting up of stalls to house participants and other beautification or landscaping ornaments, delegate security personnel to patrol the area during the said event and include other activities for the successful conduct of the event.

The council proposed that an amount of P1 million be appropriated from the annual budget of the city for the implementation of the ordinance and for this to be included in the budget of the Office for City Administration.

The council noted that the activities of the first Montañosa film festival were held in outdoor cinemas at the Loakan Airport drive-in and Burnham Lake and at the Baguio Convention Center from March 20-28, 2021 and that the festival was deemed successful despite the Coronavirus Disease 2019 (COVID-19) pandemic.

After the successful conduct of the film festival, the council stipulated that the organizers, through a manifesto, sought the support of the city government by requesting that the annual event be institutionalized as a yearly activity of the city.

Baguio City was dubbed as a Creative City in the field of Crafts and Folk Arts by the United Nations Educational, Scientific and Cultural Organization (UNESCO) on October 31, 2017 ad as such it is now a member of the UNESCO Creative Cities Network. By Dexter A. See