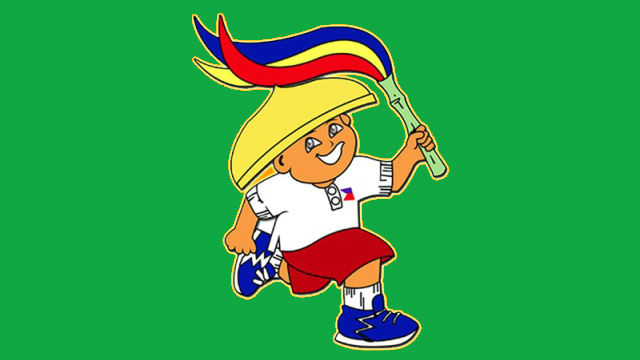 BAGUIO CITY – The City bounced back from its losing to host the 2018 Palarong Pambansa debacle with the hosting of the Batang Pinoy National Finals in September and the chance to house three more prestigious sporting events this year.

Unlike in the Palarong Pambansa where the City had to toil, haggle and woo its way to the elusive chance, Batang Pinoy’s hosting was handed to Baguio City on a silver platter courtesy of Philippine Sports Commission Chairman William Ramirez.

Mayor Mauricio Domogan on Wednesday confirmed receiving Ramirez’ letter announcing the selection of the city as host of the event on September 15-21, 2018.

“It is definite and we would like to thank Chairman Ramirez for choosing our city without us clamoring for it,” the mayor said.

The mayor said the PSC may have gotten wind of the city’s readiness to host large-scale national sporting events through its Palarong Pambansa offer and realized its potential as sports hub.

During the bid presentation for Palaro, the City with Benguet province offered to provide the coolest venue literally owing to the localities’ innately cold weather and showcased the world-class venues and accommodations, athlete-friendly billeting centers, first-rate medical services and low criminality status.

The Batang Pinoy is the government’s annual multi-sports meet for in and out-of-school school, 15-year-old and below athletes while the Palarong Pambansa is an annual multi-sport event involving student-athletes from 17 regions of the country.

Ramirez said Batang Pinoy is one avenue for the in-school and out-of-school children to get involved in sports.

“High-performing athletes discovered in this event may also be considered in the national developmental pool,” he said.

Ramirez said they have successfully conducted the qualifying legs for Luzon and Visayas last year but because of the Marawi issue, the Mindanao leg was delayed and is set this March.

“In our desire to extensively promote sports in the countryside, the PSC selected Baguio City as the host,” he said.

The mayor said PSC representatives will arrive in the city in the coming days to inspect the playing venues and billeting facilities.

Apart from Batang Pinoy, the city may also serve as one of the venues to the International Association of Athletics Federation (IAAF) Asian Championships or the Asian Grand Prix probably in April.

The mayor said Philippine Athletics Track and Field Association (PATAFA) president Philip Ella Juico informed him that Baguio will be one of the venues eyed for the athletics event featuring the best athletes in Asia along with Ilagan in Isabela and Cavite City.

Moreover, the PSC also served notice that the PSC Pacquiao Amateur Boxing Cup finals for Luzon national championship may also be conducted in the city on April 7.

“Even for the professional leg, I was informed that they are planning to conduct here in our City so I have instructed our sports office to prepare for all of these upcoming events,” the mayor said.