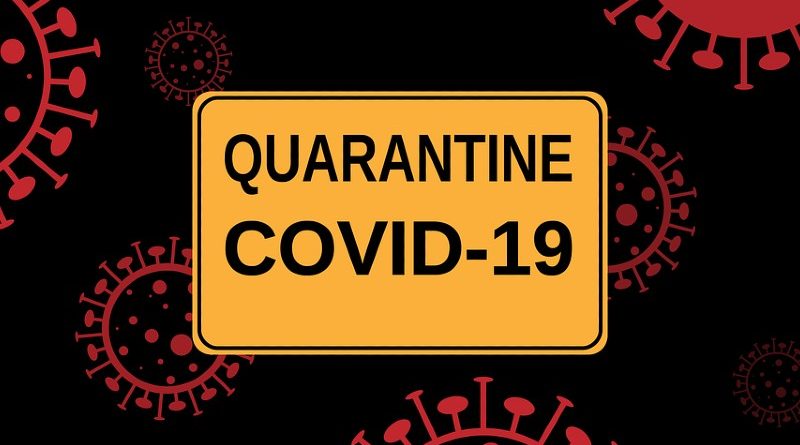 BAGUIO CITY – The city will be closing the operation of several established isolation centers by the end of the month because of the continuous decline in the number of Coronavirus Disease 2019 (COVID-19) cases that started to free up the same over the past several weeks.

City Health Officer Dr. Rowena Galpo disclosed that the isolation centers that will be closed are the 417-bed Roxas and Romulo halls of the Baguio Teachers Camp, the 101-bed Laurel dorm 2 and the 30 bed Ferionni Apartment to help reduce on expenses of the local government in the maintenance and operation of the said isolation centers due to the significant reduction in the number of COVID-19 cases being recorded in the city.

However, she claimed that the city will still be maintaining the operation of the 350-bed Baguio City Community Isolation Unit at the former Sto. Nino Hospital, the 12-bed central triage quarantine unit and the 10 bed quarantine facility at the Baguio Teachers Camp Magsaysay Hall.

The city health officer claimed that individuals who are recovering from the isolation centers that will be temporarily closed will be given a clean bill of health on or before the end of the month that is why the said facilities are no longer being allowed to accept admissions.

At present the occupancy rate of the existing isolation units in the different parts of the city is 5.76 percent or within the prescribed safe zone which paved the way for health authorities to decide in temporarily closing the operation of some of the isolation centers.

Based on the data from the City Health Services Office (CHSO), the Ferionni apartment has the highest bed occupancy at 10 percent followed by the Baguio City Community Isolation Unit at 9.4 percent, Baguio Teachers Camp Roxas and Romulo halls – 3.11 percent, Laurel Dorm 2 – 3.9 percent while the central triage quarantine facility and the Baguio Teachers Camp Magsaysay Hall have zero occupancy rate.

On the other hand, Galpo reported that the hospital critical care utilization rate of the private and public hospitals in the city is around 33.75 percent which is also on a down trend that indicates that the isolation beds, COVID-19 wards and mechanical ventilators in the said facilities are now being freed.

The medical officer appealed to the residents not to be complacent on the significant decline in the number of COVID-19 cases being reported in the city daily because there is still a need for them to continue adhering to the implementation of the minimum public health standards such as the wearing of face masks, observance of physical distancing and the practice of personal hygiene at all times to avoid future surges in cases that might impact on the city’s health care system and unduly stress the frontliners.

While it is true that health workers are able to have a sigh of relief with the ongoing decrease in the number of COVID-19 cases being recorded in the city daily, Galpo stipulated that those workers from the isolation centers that will be temporarily closed will be tapped to assist in the conduct of the 3-day bayanihan Bakunahan from November 30 to December 1 and that some of them will be helping out in the city’s central triage facility at the Baguio Convention Center to speed up the processing of the individuals wanting to enter the city.