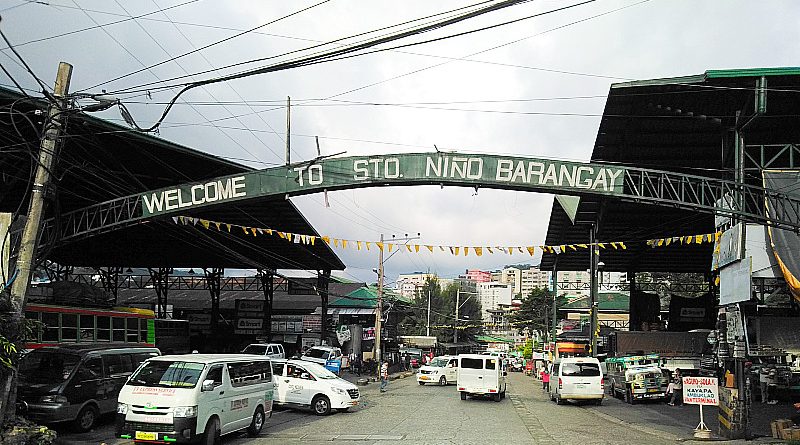 City officials urged the City Permits and Licensing Division of the City Mayor’s Office to implement Resolution No. 289, series of 2020 to all bunkhouse occupants at the Slaughterhouse Compound barangay.

Under Resolution No. 641, series of 2020  signed by Mayor Benjamin B. Magalong, local legislators stated that the Committee on Market, Trade, Commerce and Agriculture advised the delinquent occupants of Sto Niño Slaughterhouse Compound barangay to abide with Baguio City Market Authority (BCMA) Resolution No. 010, series of 2014 to avoid eviction and to be fair with other occupants who are dutifully paying their rental fees as per report and recommendation of the Committee on Appropriations and Finance in its 2nd endorsement.

Earlier, an appeal from the alleged delinquent bunkhouse occupants to the City Treasurer on November 7, 2018 and provided the aforesaid committee but the same was denied by former Mayor Mauricio G. Domogan.

The council ordered the City Permits and Licensing Office to update the local legislative body within 30 days from the approval of the resolution on the actions that were taken on the newly approved resolution.

BCMA Resolution No. 010, series of 2014 stipulated that a P2 per day rate shall be imposed to all surveyed structures or stalls at the Slaughterhouse Compound that includes the bunkhouse area.

Subsequently, the council passed Resolution No. 289, series of 208 advising the delinquent occupants of Sto. Niño Slaughterhouse Compound barangay to abide with BCMA Resolution No. 010, series of 2014 to avoid possible eviction and to be fair with other occupants dutifully paying their rental fees as per report and recommendations of the concerned committee.

On November 17, 2018, a follow-up letter was sent by Ms. Anita Belmonte Calabias et. al, on their pending appeal with regard to their rental payments of bunkhouses located in Slaughterhouse Compound.

According to the council, tenants of city-owned properties must religiously pay their prescribed rental fees with the City Treasury Office to ensure their continuous occupancy of the said spaces for their various activities since the local government also needs the aforesaid rentals as part of its internally generated resources to sustain its implementation of priority development projects and enhance the delivery of basic services to the people in the various barangays.

The body stipulated that city officials understand the predicament of occupants of spaces being rented out by the city but the effect of the pandemic should not be used as an excuse to be delinquent in the settlement of their obligations with the city as they had been reportedly earning for the use of such spaces for their prescribed economic activities.

This post has already been read 2623 times!The city identified some twelve priority investment areas that are expected to contribute in efforts