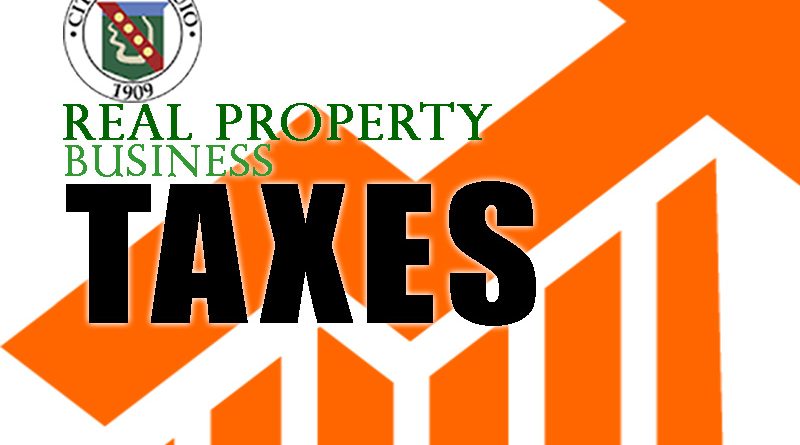 BAGUIO CITY  – The City Treasury Office recently urged taxpayers to continue paying their computed obligations with the city to ensure the availability of resources to sustain the implementation of programmed development projects and enhance the delivery of basic services to the people.

City Treasurer Alex Cabarrubias explained the computed taxes of businesses were based on their gross receipts last year that is why they are still mandated to settle their quarterly or semestral obligations.

He added that for the third and fourth quarters of this year, taxpayers can settle their obligations with the city without penalties and surcharges pursuant to Ordinance No. 52, series of 2020, that waived the same as the city government’s intervention to mitigate the effects of the Coronavirus Disease 2019 (COVID-19) global pandemic to the local economy.

The city treasurer underscored that what was waived by the city  government are the penalties and surcharges imposed on those that fail to pay their taxes on time, but for the remaining part of the year, taxpayers could settle their tax obligations until the end of the year without the unnecessary charges.

According to him, the impact on the city’s revenue of the global pandemic on business in will only become evident next year as the computations of business taxes will be based on the gross receipts this year.

He said that by next year, the city might not be able to collect at least 40 percent of the over P305 million computed business taxes for this year which will mean a significant reduction in its collection of business taxes.

Cabarrubias emphasized that the city understands the predicament of most of the businesses heavily impacted by the implementation of the community quarantine but it is also important for them to consider that taxes are the lifeblood of the city government thus taxpayers are mandated to settle their computed obligations on their due dates.

Earlier, the City Council approved Ordinance No. 052, series of 2020 that waived the penalties and surcharges being imposed by the city government on unpaid taxes as a major response to mitigate the effects of the global pandemic to the city economy.

He also called on taxpayers who did not settle their business taxes for the first and second quarters to pay the same, but these taxes will not be exempted from the coverage of the relief on penalties and surcharges as what had been included in the ordinance are those that are due on the third and fourth quarters.

Cabarrubias asserted the city government will remain steadfast in its tax collection efforts this year to ensure the generated resources can provide for the funds required in the city’s P2.255 billion annual budget for 2020.

A huge portion of resources that will cover the expenditures in the city’s annual budget has been programmed to come from internal generated resources such as business taxes, real property taxes, among other fees and charges and share from the Philippine Economic Zone Authority (PEZA).