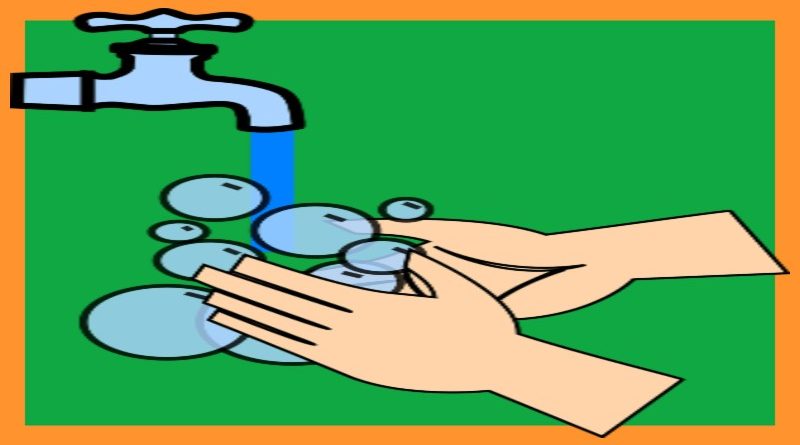 The City Health Services Office (CHSO) tapped the 128 barangays to assist the city government in the disinfection of the residences of individuals that tested positive of the dreaded Coronavirus Disease 2019 (COVID-19) to prevent the further spread of the virus among the households and neighbors.

Engr. Charles Bryan Carame, CHSO sanitation division chief, stated that previously, it was the city disinfection team and the City Disaster Risk Reduction and Management Office (CDRRMO) that had been disinfecting the residences of confirmed COVID-19 cases when the cases were low.

However, he admitted that the city government had to tap the involvement of the barangays in the disinfection when there was a surge in cases and both the city disinfection team and the CDRRMO were overwhelmed by the demand.

The CHSO sanitation head claimed that almost all of the barangays have trained disinfection team members who are frequently tapped by the residents to conduct disinfection in the houses of COVID positive individuals to prevent the further spread of the virus among the households and neighbors.

He urged residents that need the services of the disinfection team to request these from their respective barangays for proper scheduling.

Further, he explained that residents could also perform the disinfection of their homes using the prescribed mixture of 1 liter of liquid bleach and 9 liters of water with a contact time of 5 to 10 minutes before drying it up.

Carame claimed there is nothing wrong for people to perform the disinfection of their respective houses but it is still important for them to coordinate the matter with the members of the barangay disinfection team for proper guidance, especially at this time of the existence of another threat of the mutated virus known as the Delta variant.

According to him, the conduct of regular disinfection of houses will not only help in containing the further spread of the virus among households and neighbors but will also contribute in the ongoing efforts to combat the rapid spread of the dreaded dengue fever as cleanliness is still the most weapon to get rid of the said illnesses.

He revealed that once there will be a confirmed COVID case in a household, the disinfection of the residence will immediately be conducted by the members of the barangay disinfection team to ensure that there will be no spread of the virus among the households and the neighbors.

Carame expressed his gratitude to the barangay officials for designating members of the disinfection teams in their barangays to help the city in the intensified disinfection of the residences of confirmed COVID cases. By Dexter A. See

This post has already been read 1027 times!BAUKO, Mountain Province – Surviving signatories to the Mount Data peace agreement and