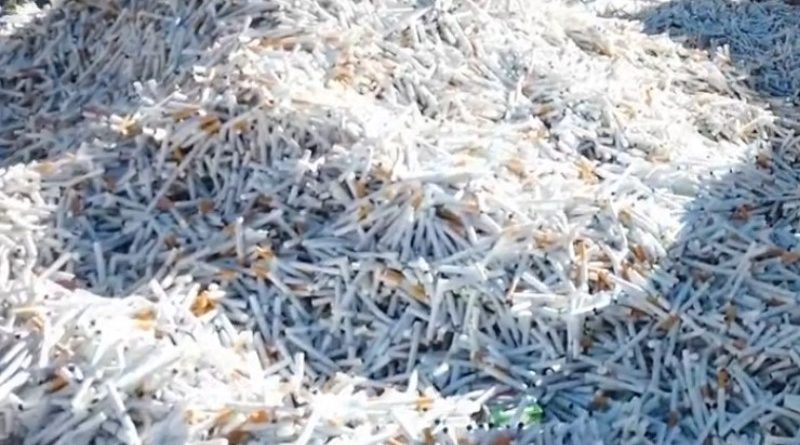 City Councilor Alangsab as chair on health, environment and sanitation committee in his message during the program emphasized on the importance of activities to veer the youth away from vices including smoking. He noted in a survey-report that 12.3% of cigarette smokers are at least 13 to 15 years of age. This situation could be avoided if our youth’s attention is turned to developing skills, talents, culture and appreciation of the arts, thus this program, Alangsab said.

Tobacco and tobacco companies are exerting efforts in targeting the youth for their market, thus it is our task and responsibility to educate the youth as to the dangers of smoking and vaping as it ruins their health, thus their future, Alangsab further said.

8       8SharesThis post has already been read 2838 times!The city identified some twelve priority investment areas that are expected to contribute in efforts