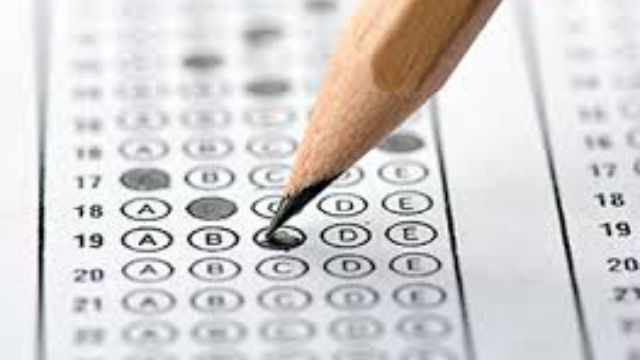 Student leaders and representatives of various higher education institutions in the city agreed to work on a mutually beneficial citywide academic break within the next two weeks to help address the stress and mental issues being faced by concerned stakeholders in the ongoing implementation of flexible learning.

The agreement was reached by the student leaders and school heads during the consultation called by the city government led by Mayor Benjamin B. Magalong and Councilors Vladimir Cayabas and Llevy Lloyd Orcales.

Earlier, student leaders from various higher education institutions in the city held a candlelight ceremony in front of the Saint Louis University (SLU) to drumbeat their call for the implementation of a citywide academic break following the alleged stress and mental issues encountered by the students in the implementation of flexible learning.

For their part, representatives of the teaching and non-teaching employees of the schools also claimed that the students are not the only ones suffering from stress and mental problems because of their respective workloads, thus, they expressed their all-out support to the implementation of the academic break even in a per school basis for them to be relieved of their stress and other mental issues.

The student leaders and the school heads agree to closely work with each other to ascertain the most appropriate time to implement the proposed academic break in their respective institutions to abate the occurrence of mental health issues that might compromise the well-being of students  but also impacting on the image of the institutions as nurturers of future leaders.

The city chief executive emphasized the need for the concerned stakeholders to embrace academic resilience and collaboration to help effectively and efficiently address mental health issues being faced by students which led to their call for an academic break.

He called on concerned parties to come up with a consensus that fosters campus unity and harmony to help in sustaining the gains of the ongoing implementation of flexible learning as part of the interventions of the government to continue delivering quality education.

The concerned stakeholders are also considering the proposals of some sectors for the sustained implementation of non-academic activities that will encourage the active participation of students to provide some diversionary activities to give them respite from their hectic study schedules. The proposed conduct of the non-academic activities will be done during the academic break as part of the interventions to relieve their stress and mental issues they are experiencing with the stringent requirements being imposed by educators. By Dexter A. See

17       17SharesThis post has already been read 1063 times!The ongoing negotiations between the members of the city’s Public Private Partnership for