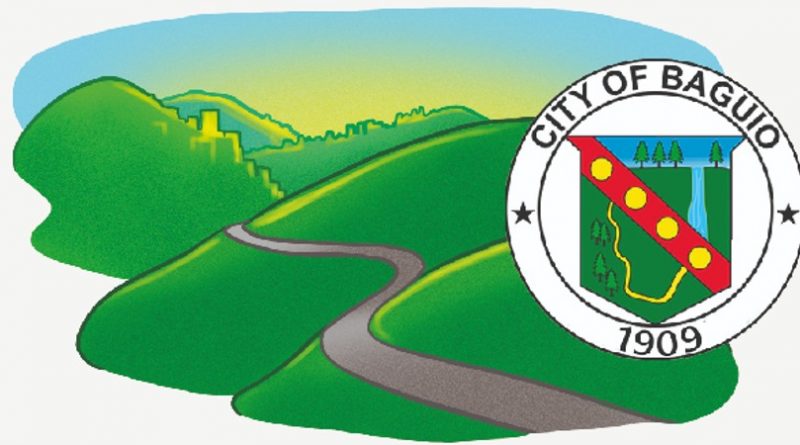 The local government further reduced the limit of allowed daily leisure travels to the Summer Capital to 3,000 as part of the contingency measures to prevent an unprecedented surge in the number of Coronavirus Disease 2019 (COVID-19) cases and to allow the local tourism industry to safely and surely recover from the pandemic.

Supervising City Tourism Operations Officer Engr. Aloysius C. Mapalo stated that the reduction of the limit of allowed leisure travels to the city will be applicable while Baguio is still under Alert Level III to avoid the uncontrolled surge in the number of COVID-19 cases that might affect the previous gains of the local tourism industry.

From January 6-18, 2022, the local government pegged the allowed leisure travels to the city to 4,000 daily from the previous 5,000 prior to the surge in cases triggered by the more infectious and more transmissible Micron variant.

However, he disclosed that tourists from areas under Alert Level III will have to present their negative reverse transcription polymerase chain reaction (RT-PCR) test results which were taken 72 hours prior to travel or negative antigen test taken 24 hours before travel in addition to their vaccination cards in the border quarantine control points as part of the measures to mitigate the further surge in local cases.

Based on the data from the visita.baguio.gov.ph, the city’s registration platform for tourists, there has been a sharp decline in actual tourist arrivals in the city during the past week compared to the previous weeks when the situation was much better.

From January 1-16, 2022, there were some 241,872 approved travels to the city but only 110,217 tourist were able to actually arrive where 121,664 had hotel bookings during that time. The highest number of tourist arrivals in the city during the said period was recorded on January 1, 2022 with some 5,492 tourists that actually arrived while the least number of tourist arrivals was reported on January 12, 2022 with only 297 visitors.

The city started to gradually revive the local tourism industry in late October with an initial limit of 2,000 travelers daily before the same was increased to 3,000 by the middle of November, 4,000 by early December and 5,000 by the middle part of December.