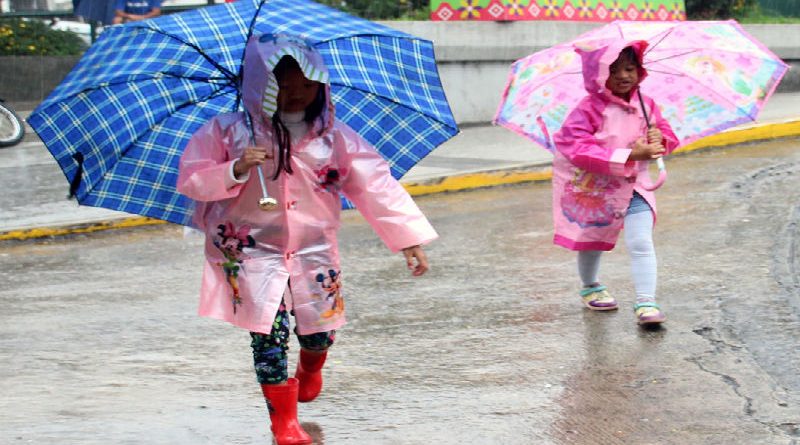 BAGUIO CITY  – City health authorities raised the alarm on residents to be wary of the unabated increase in the so-called rainy day illnesses affecting people residing in the city’s 128 barangays.

Dr. Donnabel L. Tubera, infectious cluster head of the City Health Services Office (CHSO), said that among the rainy day diseases being closely monitored by the city health department are dengue, leptospirosis, influenza and hand, foot and mouth disease which are expected to increase during the present rainy season.

The medical officer reported there is a 24 percent increase in the number of dengue fever cases from January 1 to July 29 this year shown by the 280 cases compared to the 220 dengue cases that were documented by the said office during the same period last year.

Further, from July 14–20, 2019, the CHSO recorded 20 dengue fever cases compared to the 7 cases reported during the same period last year.

In terms of dengue-related death, Tubera claimed there is one death this year compared to the zero deaths last year.

For leptospirosis, she disclosed there is one death and 2 confinements this year compared to the zero leptospirosis cases last year.

According to her, there is also a surge in influenza and hand, foot and mouth disease cases so people must make sure they will be checked by health experts when they experience at least 2 days of fever for them to be provided with the appropriate diagnosis by the medical officers assigned in the different health centers and the government and private hospitals in the city.

She claimed individuals who want to have the dengue test can avail of the free test available in the 16 district health centers distributed in the different parts of the city so that they can be provided with the appropriate medication that will prevent the deterioration of their health condition.

Tubera explained the symptoms of the rain day illnesses are almost the same thus the proper medical attention from health experts is needed for the prescription of appropriate medical treatment to patients instead of doing self-medication, as this is not advised but instead for people suffering from such symptoms to immediately visit the nearest medical health facility and consult with available health experts.

She emphasized the best way to prevent the increase in rainy day diseases is to ensure that the breeding ground of dengue-carrying mosquitoes, particularly the clear and stagnant water, will is drained or removed to prevent the multiplication of the aedes female mosquito, the carrier of the dengue vector, that could easily multiply in a conducive situation, especially during the rainy season.