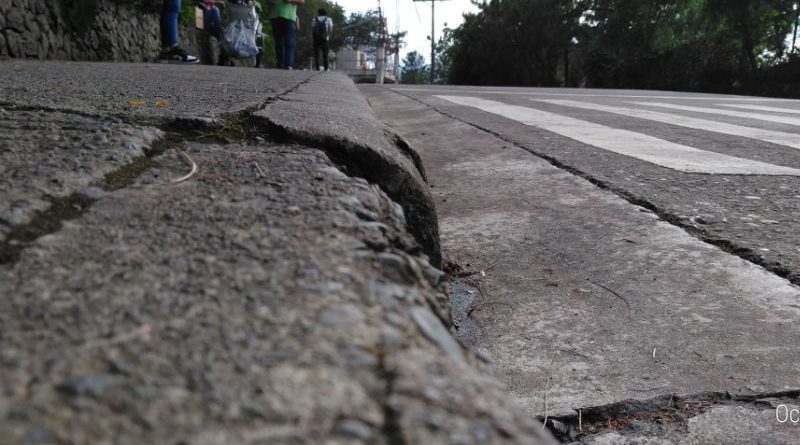 City officials urged all concerned government agencies to renovate or widen sidewalks and install and repair railings and ramps in the city for the safety and convenience of persons with disabilities (PWDs), senior citizens, and the public as a whole.

Under Resolution No. 125 that was signed by Mayor Benjamin B. Magalong, local legislators stated that concerned government agencies need to revisit and repair or renovate the sidewalks, ramps and railings previously installed around the city to ensure the convenience of the public, especially the PWDs, senior citizens among other concerned sectors.

Earlier, Scout Officials for a Day adopted a resolution that strongly urged all concerned government agencies to renovate and widen sidewalks that have not been taken notice of, install and repair railings and ramps and unnoticed areas for the safety and convenience of PWDs and the public as a whole.

Further, the aforesaid SOFAD resolution suggested for the repair or putting up of ramps in areas, such as the pavement at the intersection right beside the overpass near Plaza heading to the city public market and Maharlika building; small broken road in front of Center Mall heading to the public market; most of the pavements nearby Kayang and the entire public market as it also has faulty drainage systems; pavement along Gov. Pack Road; pavement in front of KFC beside Tiong San building along Harrison Road; sidewalk near Tiong San building along Mabini St. and pavement along Jollibee along Harrison Road in front of Boo Ends.

The resolution stated it is the obligation of the government as well as the entire society to promote the realization of the rights of PWDs to participate fully in the social life and the development of the societies in which they live and the enjoyment of the opportunities available to other citizens by making sure that public facilities and offices are accessible and that free mobility is being assured.

Republic Act (RA) 7277 provides that the state shall ensure the attainment of a barrier-free environment that will enable all disabled persons to have access in public and private buildings and establishments and such other places mentioned in Batas Pambansa Bilang 344 and shall promote the mobility of disabled persons.

The council noted that it has been observed that some sidewalks, pavements, ramps and railings in the city are damaged which make the mobility of PWDs difficult, including senior citizens, especially to those who are confined to wheelchairs and using braces, crutches, or other artificial supports.