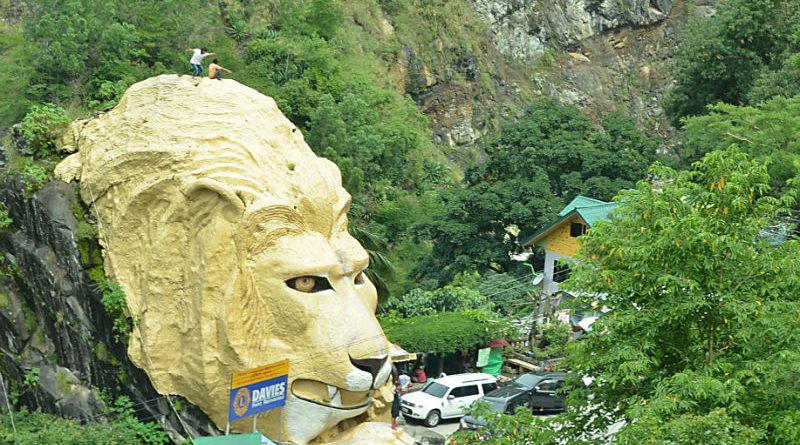 The city wants that Kennon Road will be cleared of the mushrooming informal settlers to help in bringing back the scenery along the major roadline.

Mayor Benjamin B. Magalong admitted that the scenery along the zigzag road is already gone because of the proliferation of illegal structures that were erected on the mountain slopes, thus, the need to bring back the scenic zigzag route by removing the eye sores in the area.

He ordered concerned offices of the local government to conduct an ocular inspection along portions of Kennon Road that are within the jurisdiction of the city to ascertain the illegal structures and to facilitate the removal of the same.

The local chief executive underscored the need for concerned government agencies and the local government to be aggressive in restoring the scenery along Kennon Road and that one of the strategies to achieve the same is to start dismantling the illegal structures that have been constructed along the roadline.

According to him, personnel of the City Buildings and Architecture Office (CBAO) must not allow any structure to further rise in the area and to make sure that any structure being constructed must be summarily demolished the soonest to avoid the structure from being completed as it might be difficult to facilitate the demolition of the building once completed.

Further, the mayor also ordered CBAO personnel to look into the structures that had been constructed at the back of the famous Lion’s head and ascertain measures to take to dismantle these as the area has been considered a danger zone in the past.

He pointed out that concerned government agencies and the local government must not allow any further increase of illegal structures along portions of Kennon Road to regain the scenic attractions of the roadline for the appreciation of motorists passing through once this will be opened to vehicular traffic when all the ongoing rehabilitation projects in critical portions will be completed.

Moreover, Magalong revealed that even along the road being constructed, there are already indications illegal structures are about the be constructed, thus, the need for concerned government agencies and the local government to be vigilant on these illegal construction activities to avert full blown construction activities that might make it difficult to demolish structures once completed.

He said that there should be a joint ocular inspection from the police checkpoint up to the back of the Lion’s head to ascertain the illegal structures that should be. By Dexter A. See

66       66SharesThis post has already been read 16594 times!Firstly, great emphasis is given that the contents of this series are intended