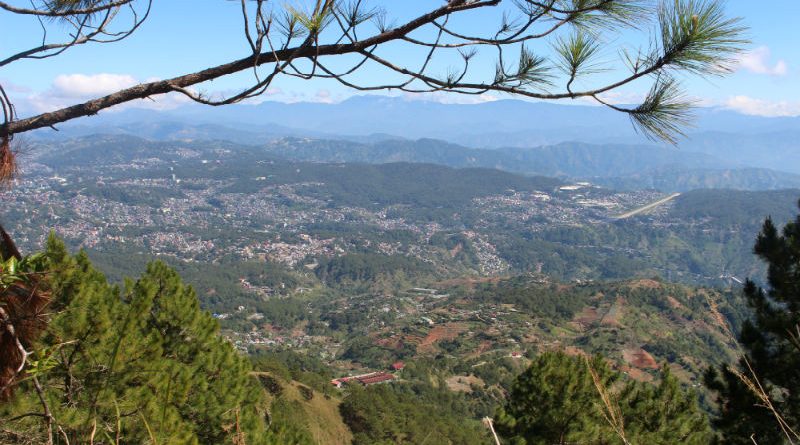 BAGUIO CITY – The city wants residents to ensure the genuine care for the trees to ensure the ultimate preservation and protection of the environment that will serve as a legacy of the present generation which will be passed on to the upcoming generations of inhabitants of the country’s Summer Capital.

Mayor Benjamin B. Magalong stated that there is a need for stakeholders to combine resources to preserve, protect, safeguard and nourish the environment for the present to achieve the desired legacy of being able to pass on to the upcoming generations a good state of the environment.

He added that the trees exemplify how people care for the city’s precious but fragile environment and for every tree that is irresponsibly cut, concerned residents feel its death with deep regret and the same easily turns into outrage.

The local chief executive pointed out that the anger of the people for every tree that is cut is manifested in many ways to emphasize the need for others to genuinely care for the trees.

In 2019, he reportedly consulted a group from the academe, particularly the Geo-special Assessment and Modelling for Heat Urban Island, and that one thing was quite glaring as between 2014-2017, the city lost the most number of forest cover which was estimated to be around 52 hectares.

According to him, the huge loss in the areas that have trees also resulted to a significant increase in the city’s land temperature, thus, there is a need for the city and its people to do something about it.

The city mayor claimed that caring for the trees should go beyond the confines of where people are and that caring should have no boundaries of time and space.

He stipulated that by what people do from hereon, people will be able to rectify the mistakes of the past recent years, by what we commit to act from the combined resources that they can invest, let the environment get nourishment once more and that the same begins on how they care for the environment.

The mayor assured that the local government is currently looking for funds to rehabilitate Bayan Park and that the same is a true testament on the city’s efforts to revive the good state of the environment.

He emphasized that there is a need for stakeholders to renew their commitment for the sustained preservation and protection of the natural environment and that it all starts with the trees and without them, it all ends life.

Last Monday, the city, through the City Environment and Parks Management Office (CEPMO), formally launched the ‘Saleng’ festival or the Pine Tree festival that will run for more than a month to drumbeat the significance of sustaining the aggressive preservation and protection of the city’s environment for the benefit of future generations if inhabitants.

The local government was able to lineup numerous environment-related activities until next month to jumpstart the aggressive effort to empower the residents to support the ongoing environmental preservation and protection programs, projects and activities.