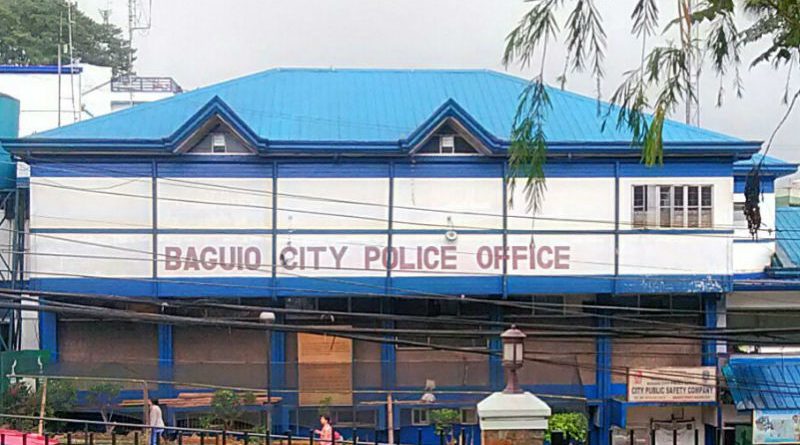 The Baguio City Jail male dorm is preparing for the granular opening of the facility for purposes of face-to-face but no-contact visitation once the city will reach Alert Level 1.

She expressed the profound gratitude of the Bureau of Jail Management and Penology (BJMP) to the city government for providing an adequate supply of vaccines for the jail personnel and PDLs which is a manifestation that the city wants to ensure that no one will be left behind in the ongoing vaccination given to the citizens beyond bars.

The jail officer pointed out that stricter security measures are in place to safeguard the facility and the residents but security threats by lawless elements are also upgraded by using modern technology.

On February 12, 2021, the vigilant jail personnel discovered 10 plastics of suspected shabu placed in the middle of chunks of adobo and bakareta with a street value of P136,000. The said shadobo was supposedly a gift of one visitor to a PDL and that the said visitor was eventually arrested by the Baguio City Police Office (BCPO) and is now detained in jail and was charged in court.

Recently, Tresmanio stipulated that there were reports of drones flying above some jail facilities in the country to attempt to sneak or drop illegal drugs and other contrabands, record photos and observe activities and movement of PDLs, causing possible rescue and escape, posing danger to safety and security.

With the aforesaid documented incidents, she proposed legislative action on the prohibition of drone operations within 100 meters from the city jail.

According to her, the Baguio City Jail male dorm has zero escape incidents of PDLs and it continues to maintain its status as drug-free, smoke-free and contraband-free facility.

With the unwavering support of the city government and with God’s graces, she asserted that the jail personnel continue to pursue and uphold the facility’s mandate for human safekeeping and development of the PDLs entrusted to their care and custody even with the extra challenges brought about by the ongoing Coronavirus Disease 2019 (COVID-19) pandemic.

However, she admitted that the jail facility remains congested currently at around 134 percent that is why the proposed put up of a new city jail in a property donated by the city government to the BJMP is timely and will allow the PDLs to be able to comply with the policy on physical distancing inside their cells.

From January to date, the Baguio City Jail male dorm accommodated some 3,583 PDLs where the daily average jail population is around 330 PDLs.

As of November 12, 2021, there were some 353 PDLs who were confined in the said facility charged with various offenses committed against persons and properties. By Dexter A. See

This post has already been read 660 times!LA TRINIDAD, Benguet –  Benguet Caretaker Congressman and Anti-Crime and Terrorism through Community