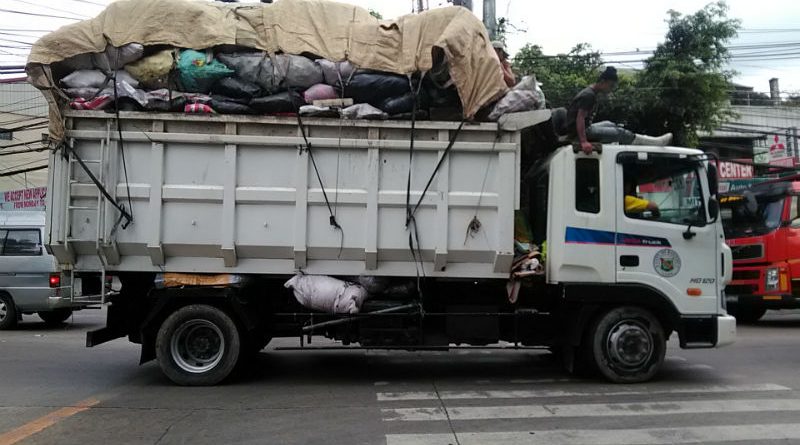 BAGUIO CITY  – The local government and concerned stakeholders remain optimistic that the much-awaited dialogue among their representatives and those of the Itogon municipality will push through the soonest to iron out pressing issues and concerns relative to the planned put up of the city’s integrated solid waste disposal facility within the property of the Benguet Corporation (BC) in the mineral-rich town.

Mayor Mauricio G. Domogan reiterated his plan to meet with Itogon Mayor Victorio Palangdan anywhere and anytime to tackle the latter’s concerns regarding the long overdue plan of the local government to put up the integrated solid waste facility within the BC property. It is intended to help address the garbage disposal problems of not only the city but also the other local government units within the Baguio-La Trinidad-Itogon-Sablan-Tuba-Tublay (BLISTT) area, pursuant to the concept of the BLISTT development area.

“We want Itogon officials to raise their issues and concerns in the proper forum so that the concerned government agencies and the city government will be able to satisfactorily respond to them. We also want to know their demands, whether or not it will be realistic, so that we will be able to discuss with them the way to go with the project so as to save on time, effort and resources of people involved in the matter,” Domogan stressed.

Palangdan failed to show up in a previous meeting that was called for the purpose but Domogan claimed that the group involved in the planning of the project – representatives of the concerned government agencies and BC – are willing to visit him in his office if it will be his request.

Earlier, BC ceded to the local government some 24.11 hectares of its Antamok open pit site through an initial deed of usufruct to serve as the area where its planned integrated solid waste disposal facility will be built. However, initial assessment conducted by experts from the Cordillera office of the Environmental Management Bureau (EMB-CAR) showed that no portion of the property will qualify for the project. The area subject of the legal instrument was increased by another 5.11 hectares where the suitable area for the planned sanitary landfill was evaluated and assessed by a joint technical team from the city government, the EMB-CAR and the Mines and Geosciences Bureau (MGB) regional office.

Under the expanded deed of usufruct between Baguio and BC management the former will be allowed to use the property for free for the prescribed purpose within a 25-year period, subject to the terms and conditions enshrined in the agreement.

BC included in its final mine rehabilitation and decommissioning plan (FMRDP) the use of a portion of its former Antamok open pit site as a possible area for the establishment of an integrated solid waste facility with a waste-to-energy component aside from the establishment of a sanitary landfill.

Republic Act (RA) 9003, or the Ecological Solid Waste Management Act, mandates all local governments to close the operation of their open dumpsites and establish environmentally friendly controlled dump facilities to help in preserving and protecting the environment and the health of the people living in the communities.