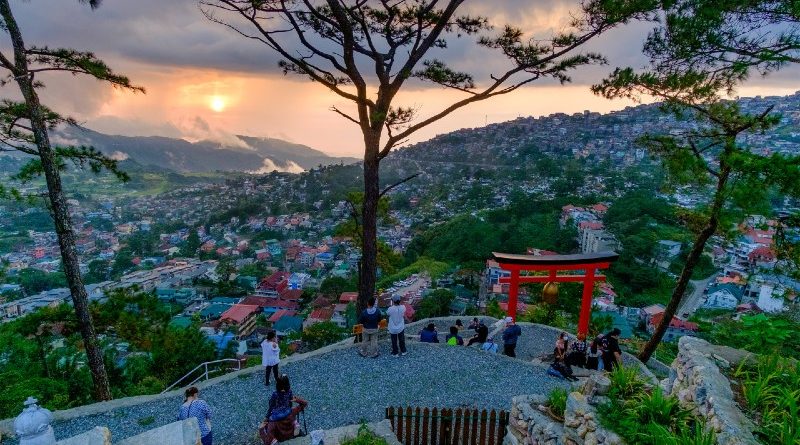 BAGUIO CITY  – The city recently increased the number of tourists that will be allowed to enter the Summer Capital to 3,000 daily from the previous 2,000 as part of the ongoing efforts of the local government to gradually and safely revive the tourism industry that  was impacted by the ongoing Coronavirus Disease (COVID) 2019 pandemic.

However, Supervising City Tourism Operations Officer Engr. Aloysius Mapalo disclosed that in less than 24 hours, many dates have already been filled up by the significant number of registrants in the city’s tourist registration platform, visita.baguio.gov.ph.

Mapalo explained that aside from the registered tourist arrivals, the city is also accepting visitors who possess the blue QR-coded tourist pass (QTPs) which are issued by some local hotels that have been permitted to operate their own triage.

He claimed that the holders of the blue QTPs are not included in the limit as they are tourists that go straight to their hotels that operate their own triage which had passed the standards imposed by the City Health Services Office (CHSO).

The city tourism officer urged the visitors to be responsible tourists by simply following the prescribed process and complying with the requirements to be able to enter the city.

“I apologize to those who we cannot accommodate anymore, we’re still making it safe for everyone,” Mapalo stressed.

He warned visitors who do not have the issued QTPs that personnel manning the border checkpoints will turn them away back to their points of origin since it has been clear from the start that tourists wanting to enter the city must first register in the registration platform and await for the issuance of their QTPs.

The city started to accept tourists close to the end of October following the significant decline in the number of COVID-19 cases after the surge that was triggered by the more infectious Delta variant.

Initial, the local government limited the number of tourist arrivals to only 2,000 travelers daily as part of the efforts to allow the gradual and safe opening of the city pursuant to the guidelines that had been crafted by the inter-agency task force for the management of emerging infectious diseases.

Baguio city has been considered as one of the premier tourist destinations in the country because of its cool and romantic weather that serve as its natural attraction that entice people from the lowlands to spend their well-deserved break in the city for them to be able to escape the scorching heat of the sun.

Further, tourism is one of the city’s major economic drivers because of the presence of tourism-related establishments that serve as the providers of employment for qualified residents aside from enhancing the economic activities and sources of livelihood of the people.