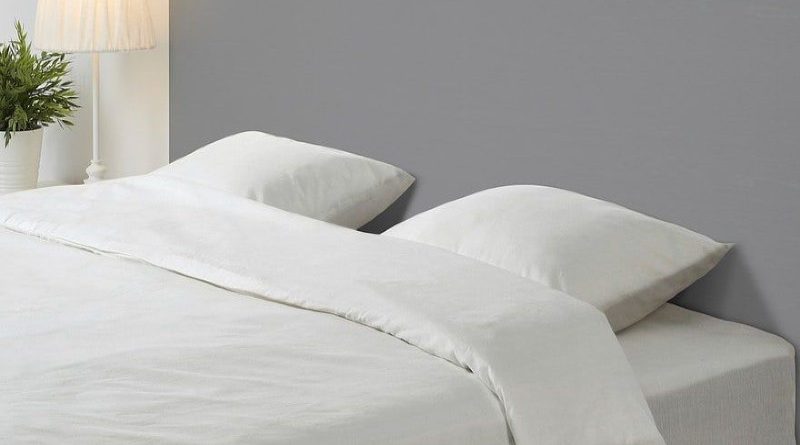 The city’s hospital care utilization rate dropped to moderate risk following the decline in the number of Coronavirus Disease 2019 (COVID-19) cases being recorded over the past several weeks.

City Health officer Dr. Rowena Galpo disclosed that the city’s overall health care utilization rate is now 63.73 percent which falls under moderate risk compared to the previous critical and high-risk utilization rates since the surge in COVID-19 cases in the previous months.

On the other hand, the city health officer reported the bed occupancy of the various isolation units in the city also dropped to only 23.7 percent.

The Baguio Teachers Camp Roxas Hall had the highest bed occupancy at 25.9 percent followed by the Baguio City Community Isolation Unit based at the former Sto. Nino Hospital at 24.3 percent, the Baguio Teachers Camp Magsaysay Hall quarantine facility and the Ferionni Apartment have a similar occupancy rate of 20 percent each, Laurel Dormitory which is an isolation facility for health care workers registered a 16.8 percent occupancy while the central triage quarantine facility remains unoccupied.

The city government already gave up the use of the Baguio Teachers Camp Hernandez Hall as an isolation facility and was replaced with the use of the staff house, Quirino and Romulo halls to cater to the needs of the COVID-19 patients who are required to undergo isolation during the recent surge in cases triggered by the more infectious Delta variant.

Also closed for operation is the Eurotel which had been acquired through the Oplan Kalinga under the Office of Civil Defense (OCD). By Dexter A. See

This post has already been read 1708 times!LA TRINIDAD, Benguet – Benguet caretaker congressman and Anti-Crime and Terrorism through Community