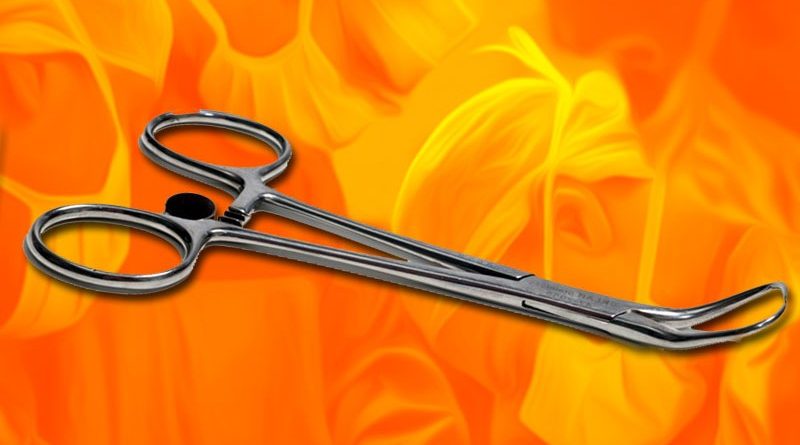 The Indian government and the India Business Forum recently turned over to the local government some P4 million worth of anti-Coronavirus Disease 2019 (COVID-19) medicines and medical supplies to help boost the city’s efforts on containing the rapid spread of the deadly virus in the future.

The donation which included a TBS motorcycle was handed over by Indian Ambassador to the Philippines Shambhu S. Kumaran and Indian Business Forum president Dileep Kumar Tiwari to city officials led by Mayor Benjamin B. Magalong during the regular Monday flag raising ceremony held at the city hall grounds.

Ambassador Kumaran disclosed that the Indian government wants to strengthen its partnership with the Philippine government and other local governments and business partners for the enhancement of the health care system, health care services and pharmaceuticals that will be beneficial to the greater majority of the Filipinos and the ongoing efforts to combat the ongoing COVID-19 pandemic.

Further, he stated that Baguio City is being eyed as a potential investment haven by some Indian companies wanting to expand their operations to the northern part of the country.

The Indian envoy that the city’s good weather condition and natural attractions serve as a natural pull for foreign and local investors to consider as a potential investment haven that will surely help in creating more jobs for qualified local residents and boost the growth of the local economy.

Officers and members of the India Business forum are in the city for a global partnership meeting with their counterparts in the Philippine Economic Zone Authority (PEZA) to explore possibilities of bringing to the city various business opportunities that will generate employment and economic activities for the residents.

Kumaran stated that the donation of assorted medicines and medical supplies will be instrumental in helping in the local government’s intensified anti-COVID response that will pave the way for the possible reduction of cases to allow the gradual and safe revival of the local economy that had been heavily impacted by the health crisis.

For his part, Tiwari claimed that there are already Indian companies that have earlier established their business operations in the PEZA and that more companies are expected to also invest in the local economic zone to help in improving the ongoing efforts to allow the generation of jobs and increase the economic activities of people.

Among the Indian companies that are interested to expand their operations in the city are those that are engaged in information technology (IT) and business process outsourcing (BPOs) which are the primary job generators in the said country.

Tiwari expressed hope that the global partnership meeting with PEZA will gain the momentum so that more Indian companies can establish their business operations in the city to help in sustaining the vibrance of the local economy as part of the efforts of the government to allow the economy to recover from the impact of the ongoing pandemic. By Dexter A. See