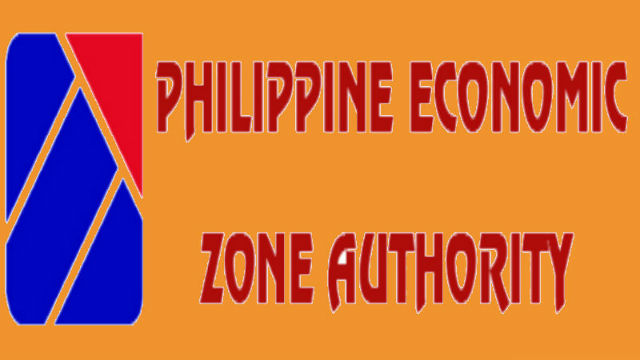 BAGUIO CITY – The local government was able to get some P225 million as its share from the operation of the Loakan-based Philippine Economic Zone Authority (PEZA) last year which formed part of the city’s externally generated resources.

City Accountant Antonio L. Tabin said the significant increase in the city’s share from the PEZA operation contributed in increasing the externally generated funds of the local government that were used to make the budget operational.

“The city’s PEZA share was decreasing for several years prior to last year’s share that why it served as an added source of funds that was used to fund projects of the local government and improve the delivery of services to our people,” Tabin stressed.

Under the law that established the PEZA, local governments hosting the operation of economic zones are entitled to 2 percent share from the 5 percent share of the government from the gross receipts paid by companies operating in the said zones.

Tabin claimed the local government coordinate with the PEZA management to discuss on the possibility of being able to establish an estimate of the latter’s remittance to the host local government but it was discovered that it was improbable for PEZA to provide an estimate of its remittance because the computations are done based on the declaration made by the companies operating in the economic zone in the city.

According to him, the composition of the city’s externally generated funds include the Internal Revenue Allotment (IRA), PEZA share and the local government’s share from the Philippine Charity Sweepstakes office (PCSO) because of the operation of various lotto and keno outlets.

The City Accountant explained when United States President Donald Trump assumed office and pronounced that he will put in place the American first policy, there was the fear that American companies based inside PEZA will leave the country which might significantly affect the remittance of the zone to the local government in the succeeding years.

Tabin claimed that luckily, the American companies like the Texas Instruments Philippines and MOOG Controls Corporation, two of the biggest multinational companies operating in the Loakan economic zone, did not leave the country, thus, it translated to a sudden increase in the remittance of the zone to the city last year.

He asserted that it will be very difficult for the local government to fix its share from the PEZA operations which will be included in the income estimates for the succeeding year that is why members of the local finance committee have to be prudent in coming out with a conservative estimate of the external source of income so that the city’s annual budget will not incur a deficit.

With the sustained improvement in the global economy, the city official expressed confidence that there will be a sustained growth in the production of multinational companies operating in the economic zone that will translate to an increase in the city’s share from the PEZA operations which could be infused as part of the city’s externally generated resources to balance the city’s annual income and expenditures contained in the budget that operates the local government.