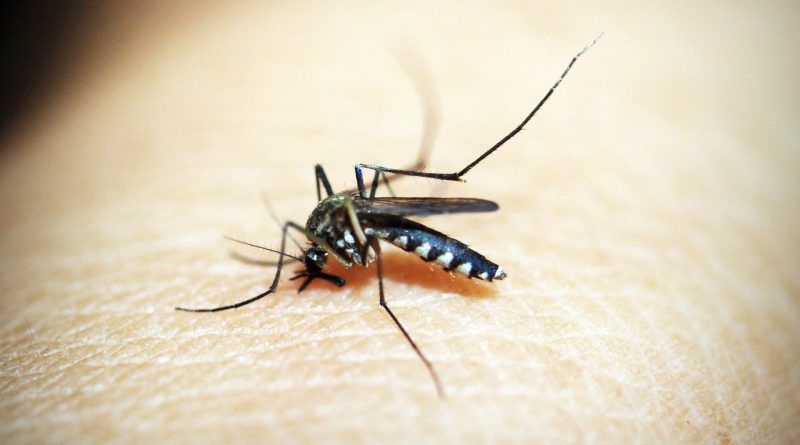 Baguio City launched an aggressive campaign against dengue fever via a multi-pronged action plan adopted to address the sharp increase in cases since January.

City Health Officer Dr. Rowena Galpo said the city’s cases have reached the epidemic level as of last week with the addition of 28 new cases.

A marathon of summits on the disease was conducted targeting the top 20 barangays with the highest cases as one of the key actions adopted during the emergency meeting called by Mayor Benjamin Magalong last June 9.

The Baguio Health Services Office spearheaded the summit where the barangays were oriented on the status of dengue cases, the plans of actions and measures to be done to prevent more cases from occurring.

A clean-up campaign dubbed “100 Days to a dengue-free Baguio City” was also launched which foremostly encourages residents to regularly and simultaneously conduct search and destroy operations against mosquitoes and their breeding sites to annihilate the dengue fever-carrying species.

To make it fun, residents are urged to document their clean-up activities and post in social media using the hashtag #D2BaguioDengueNoNo using their accounts.

“You may useTiktok and others because why not.  Let’s make cleaning fun.  After all you’re not cleaning just for yourself but you’re also cleaning for others,” City Epidemiologist Dr. Donnabel Panes said.

Treatment through aggressive case reporting system and provision of dengue wards and fast lanes in hospitals.

Reintegration through the sustained conduct of the strategies with the fact that dengue immunity do not cover all strains as a motivation.