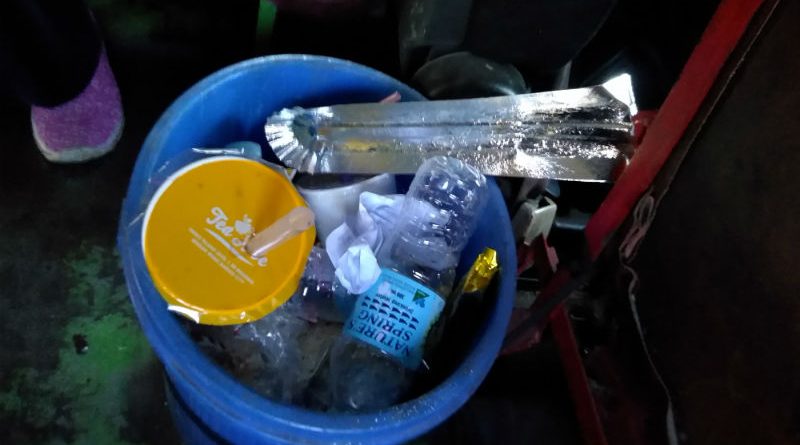 BAGUIO CITY  – The volume of garbage generated by households and essential businesses open during the implementation of the Luzonwide enhanced community quarantine (ECQ) drastically dropped by approximately twenty five percent compared to the time that the city was not under the ECQ.

Further, he disclosed that the city hauled out an average of 133 tons of residual waste daily from May 1-15, 2020 or during the ECQ.

The general services officer claimed the significant reduction in the volume of residual waste being hauled out of the city could be attributed to the closure of numerous business establishments and the return of stranded individuals to their places of origin at the height of the ECQ implementation.

According to him, garbage collectors worked round the clock during the ECQ implementation to ensure that garbage generated by the households in the barangays are collected during their prescribed schedules to prevent the unnecessary piling up of garbage in the established collection points.

Buyucan stated assigned personnel will assess the changes in the volume of garbage in the city’s central business district with the gradual resumption of business operations and the return to work of employees in the essential sectors for the office to adjust the deployment of garbage collectors and trucks in places where there will be a sudden surge in the volume of generated waste.

Buyucan urged residents to continue observing the policy on segregation of waste at source to lessen the volume of garbage brought out for hauling as some of the generated household waste could either be recycled or reused.

Previously, he pointed out the volume of the city’s generated waste come from the different business establishments operating in the city while the volume of waste generated by the households was much lesser.

However, he explained it was a total reversal during the ECQ implementation because everyone was compelled to stay home, aside from the fact that almost all business establishments were forced to close for the 2-month quarantine period, before the situation was downgraded to general community quarantine (GCQ) up to the end of the month and further awaiting the possible relaxation of the same to modified GCQ.