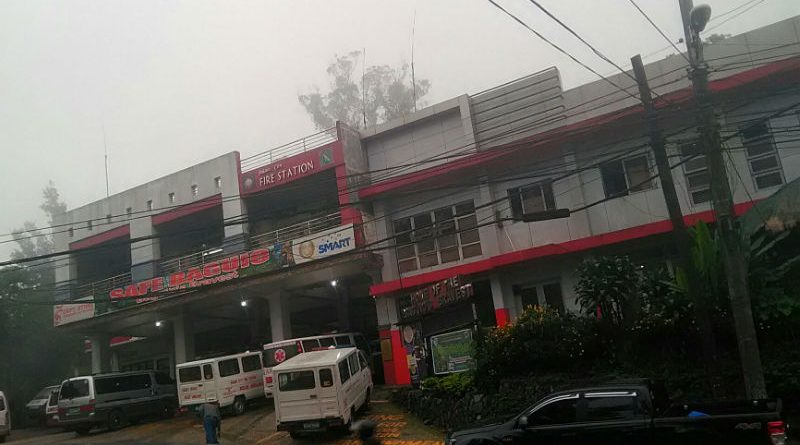 BAGUIO CITY – The Baguio City Fire Station continues to intensify its fire prevention campaign in the light of increasing fire incidents in the different parts of the country with the onset of the summer season.

The intensified fire prevention campaign of the city fire station was bolstered with the recent launching by the Bureau of Fire Protection (BFP) and other stakeholders of the celebration of National Fire Prevention Month with this year’s theme ‘Matuto Ka. Sunog Iwasan Na.’

Likewise the BFP encouraged everyone to raise their vigilance against destructive fires to prevent the loss of lives and damage to properties.

The city fire station reported that during the merry-making last December and early January, there were no recorded firecracker-related fires in their area of jurisdiction.

According to city firefighters, the public should be challenged to step-up the campaign for a fire-safe nation by being proactive in fire prevention initiatives to deter the occurrence of fire incidents.

Further, the Baguio City fire station is always there to extend help whenever there emergencies inside and outside the city.

Part of the fire station’s fire prevention campaign is the implementation of the Oplan Ligtas na Pamayanan mandated by the Department of the Interior and Local Government through Memorandum Circular No. 2019-40.

Through the aforesaid Oplan, the BFP continuously engages the active involvement of the barangays in the run towards a fire-safe nation, aside from strengthening the barangay disaster risk reduction management by including fire prevention activities in their plans and programs.

One of the major programs of the Baguio City fire station is the establishment of more fire sub-stations in strategic areas around the city to improve their response to fire incidents, aside from the 3 operational fire sub-stations in Aurora Hill, Irisan and Quirino Hill.

The city fire station is closely coordinating with the city government to make possible the put up of a fire sub-station within Lualhati barangay and the said office is very hopeful of the feasibility of the project as it is the office’s of serving the community better.

Moreover, the station has come up with different projects to promote safety consciousness among the residents in the different barangays.

The activity was also aimed at instilling in the children an important role they play in keeping the community safe and they can also be actively involved when disasters occur.

The Baguio fire station will have its open house in time for the celebration of Fire Prevention Month this March  for public awareness, among others.