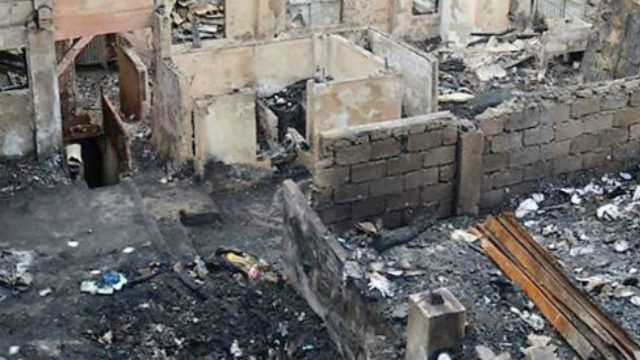 BAGUIO CITY  – The Baguio fire department reported a significant increase in the number of fire incidents in the city for the first part of the year with twenty six recorded fire incidents this year compared to only ten fire incidents registered during the same period last year.

In 2017, the Baguio fire department registered a total of 75 fire incidents that resulted to over P11.9 million worth of damages to properties with 50 fire incidents from structural fires.

Last year, Balancia reported 79 fire incidents inflicting over P22.6 million worth of damages to properties with a single fatality,  41 of which were  structural or forest fires.

He added there were only 20 grass fires last year but for the first 40 days of this year, there had been 21 grass fires attended to by firefighters from the central fire stations and the different fire substations in the city.

According to him, the Baguio fire department has a manpower of 73 personnel with 11 existing fire trucks although 3 of the said trucks are due for repair. Six of the fire trucks are courtesy of the local government while the 5 trucks were procured by the Bureau of Fire Protection (BFP).

For this year, the local government will again procure another new fire truck for the Baguio fire department to enhance the bureau’s firefighting capability.

On the other hand, the local government is eyeing the construction of additional fire substations in the Pacdal, Loakan and Crystal Cave areas to boost the timely response of firefighters to fire incidents within their areas of jurisdiction.

Balancia emphasized among the reasons that trigger structural fires are related to unattended candles and cooking equipment and defective electrical connection, while the primary cause of grass fires is lighted cigarette butts thrown into areas with  dried materials and unattended backyard fires.