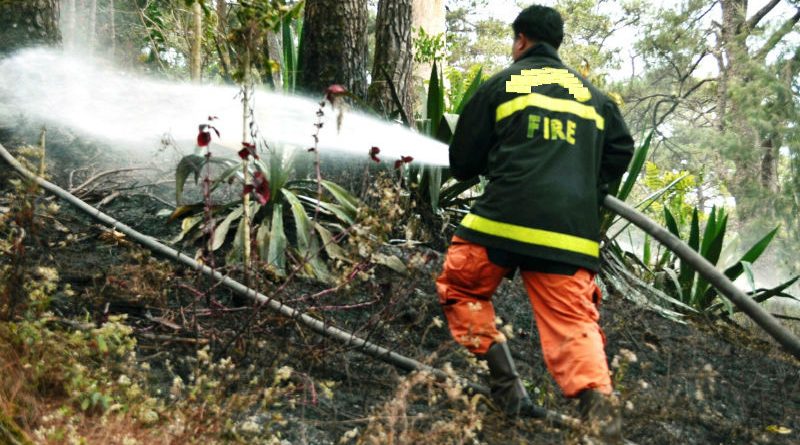 Fire incidents in the city for the first semester of this year dropped by 59.18 percent compared to the reported fire incidents during the same period last year, an official of the Baguio City Fire Station reported.

Based on the data obtained from this office, firefighters responded to some 20 fire incidents reported in the different parts of the city from January to June this year compared to the 49 recorded fire incidents during the same period last year.

Of the 20 reported fire incidents this year, 15 were structural fires, 3 were forest fires and 1 incident each were vehicular and electrical fire incidents.

On the other hand, the Baguio Fire Station was able to collect more than P16.2 million in fire code fees for this year.

On fire prevention activities, the fire station reported that its personnel conducted some 17,420 fire inspections on business establishments while there were some 224 building plans that were reviewed where 9 of which were eventually disapproved because of violations on fire safety.

According to the report, 7 personnel have special trainings as emergency medical technicians and 6 have undergone basic rescue technicians or special rescue unit trainings.

Of the 102 non-fire related incidents, 46 were medical emergency responses, 33 were trauma incidents and 23 were vehicular accidents that were responded.

The Baguio Fire Station remains steadfast in responding to fire suppression and non-fire related incidents to prevent loss of lives and damages to properties. By Dexter A. See

This post has already been read 79 times!While waiting for action on the request for a stricter quarantine classification, Mayor