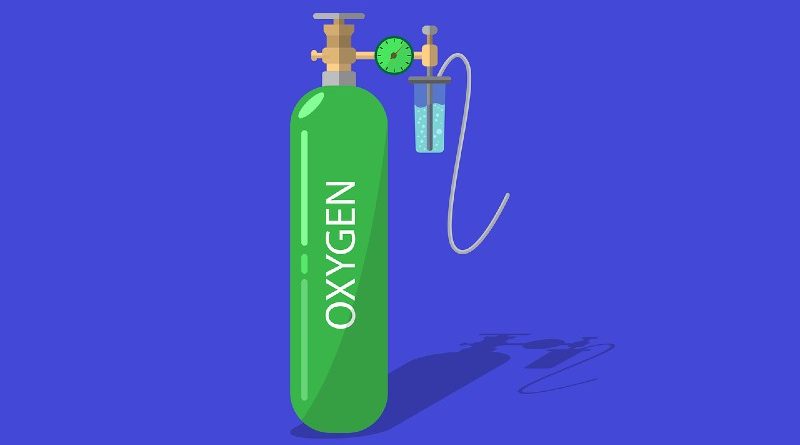 The city found a private partner for the put up of an oxygen generation plant to help stabilize the supply of oxygen because of the rapidly increasing demand for this caused by the surge in Coronavirus Disease 2019 (COVID-19) cases primarily due to the presence of the more infectious Delta variant.

Mayor Benjamin B. Magalong stated that the city’s private partner for the aforesaid project will be using ambient air to produce the supply of oxygen to help address the prevailing shortage of liquid oxygen in the market.

Further, he added that the proposed venture of the local government with the still undisclosed private company will be at no cost to the city government and that the oxygen generation plant could be established within a span of two to three weeks depending on the prevailing situation.

Earlier, operators of health facilities in the city complained on the difficulty of accessing a stable supply of oxygen because of the drastic increase in the demand for oxygen following the recent surge in COVID-19 cases triggered by the more infectious Delta variant that compelled the city to look for measures to mitigate the effects of the oxygen shortage.

At present, the Baguio General Hospital and Medical Center (BGHMC) is the only health facility in the city that has an oxygen generation plant which is now undergoing upgrading to increase its capacity to meet the rapidly increasing demand for oxygen by the COVID-19 patients.

The city wants to replicate the put up of the oxygen plant established in Ilocos Sur which was put up through the public-private partnership scheme.

The proponent of the oxygen generation plant will be coordinating with the concerned offices of the city government on the requirements that would facilitate the immediate put up of the plant.

The operation of the proposed oxygen generation plant in the city will definitely help provide a steady supply of oxygen to the different health facilities and isolation centers even in the nearby towns of Benguet.

It was learned that even oxygen suppliers in the city are having a difficult time sourcing out the needed oxygen suppliers from the lowlands because of the enormous demand for oxygen in the National Capital Region (NCR) and Central Luzon where there had been a surge in COVID-19 cases over the past several months that caused health facilities and isolation centers to reach the critical occupancy. By Dexter A. See

This post has already been read 2034 times!LA TRINIDAD, Benguet – Benguet caretaker congressman and Anti-Crime and Terrorism through Community