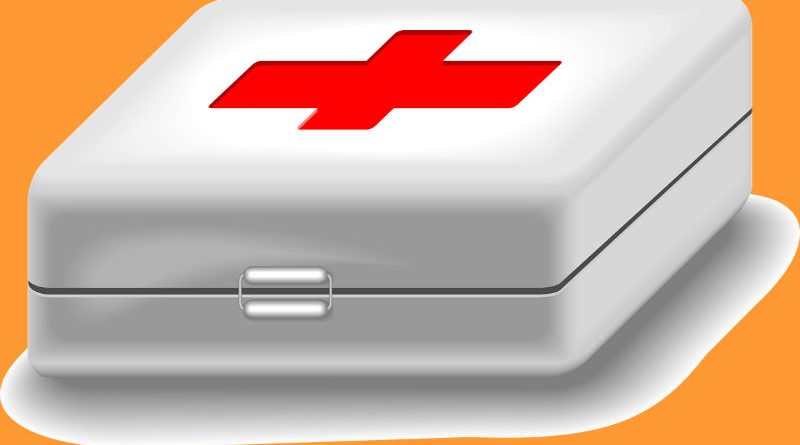 The city is finalizing the sites for two district health centers will be constructed after earlier sites were found to be problematic.

City Administrator Bonifacio dela Peña stated that the earlier site for the Bakakeng District Health Center situated within a property donated to the city by a subdivision will not be pursued due to restrictions imposed by the property owner on the entry of people, thus, the city will have to consider going back to the alternative site for the facility within a city-owned property along Marcos Highway.

The city administrator said that there is a need to go back to the original plan to put up the health center in a city-owned property along Marcos Highway because of the urgency of the project so that the P20 million earmarked for the project will not revert to the general fund once the city will not be able to implement the same by June this year.

On the other hand, Mayor Benjamin B. Magalong started reaching out to the top brass of the education department to give their consent for the use of a 300-meter portion of its property in Bayan Park to serve as the site where the Aurora Hill district health center will be constructed.

However, City Health Officer Dr. Rowena Galpo disclosed that the P10 million from the health department for the Aurora Hill District Health Center will be augmented by an P8 million fund from the city to ensure the health facility can comply with the prescribed standards for health centers.

Dela Peña explained that the city will still bid out the aforesaid projects as the plans and designs for the structures are already available, except for the definite sites where the same will be erected so that the funds that had been provided for the projects will not revert to the national coffers by June this year.

According to him, the city will have to work double time to meet the prescribed deadline to avoid the funds from being reverted to the general fund.

He added that it will take at least a month for the projects to be bidded out by the local government once the sites for the health centers shall have been finalized by the concerned offices so that the Bids and Awards Committee (BAC) will start working on the bidding process. By Dexter A. See