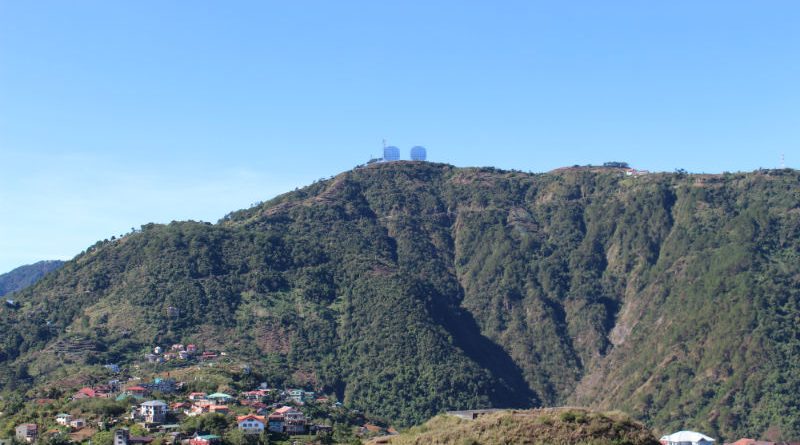 The city continues to set its sights on a private property in nearby Sablan town as the permanent site for the put up of the proposed waste-to-energy plant because of financial problems involved in the alternative site for the project within a portion of the city-owned property in Mount Sto. Tomas area.

Mayor Benjamin B. Magalong requested the city’s local finance committee to source out funds for the possible purchase of the 8,000-square meter property in Sablan town where the waste-to-energy plant can be established for the city government to have an income-generating project in the future.

He added that the proposed alternative site for the waste-to-energy plant in the city-owned property in Mount Sto. Tomas has financial implications because of the terrain and the need to put up the road network leading to the area with an estimated cost of around P200 million based on projections from the City Engineering Office (CEO) in the previous years.

The city chief executive claimed that social preparation for the aforesaid project is currently being undertaken by the proponent as the same is part of the initial processes for the issuance of the required environmental compliance certificate (ECC) of the project.

Earlier, city officials decided to consider a portion of the city-owned property in Mount Sto. Tomas as an alternative site for the proposed waste-to-energy plant that will be built through the public private partnership program of the city government to permanently solve the city’s garbage problem and help generate renewable energy that will be sold to the grid.

The mayor pointed out that the city will be weighing its options on whether to purchase the Sablan property or partner with the renewable energy company for this project to allow the city government to be able to effectively and efficiently dispose its waste and produce renewable energy that with added income to the city.

Metro Global Renewable Energy Corporation, proponent of the Sablan waste-to-energy project, recently presented the results of the pre-feasibility study they conducted in the municipality for the proposed waste-to-energy plant that is expected to convert at least 500 tons of mixed waste to more than 10 megawatts of renewable energy that will be sold to the Benguet Electric Cooperative (BENECO).

The proponent will be using state-of-the-art technology that is environmentally-friendly with less emissions in the conversion of the mixed waste to quality renewable power while providing a permanent solution to the long overdue garbage disposal problem not only of the city government, but also the neighboring towns of La Trinidad, Itogon, Sablan, Tuba and Tublay.

The city had been locating suitable properties for this facility which is projected to be the permanent solution to the city’s ongoing garbage disposal woes to end the hauling of the city’s residual waste to sanitary landfills in the lowlands cutting a huge chunk of the city government’s annual budget for over a decade now.

Local governments have been mandated by law to close the operation of their open dumpsites and replace them with environmentally-friendly facilities for the protection of the health of the people and the state of the environment.