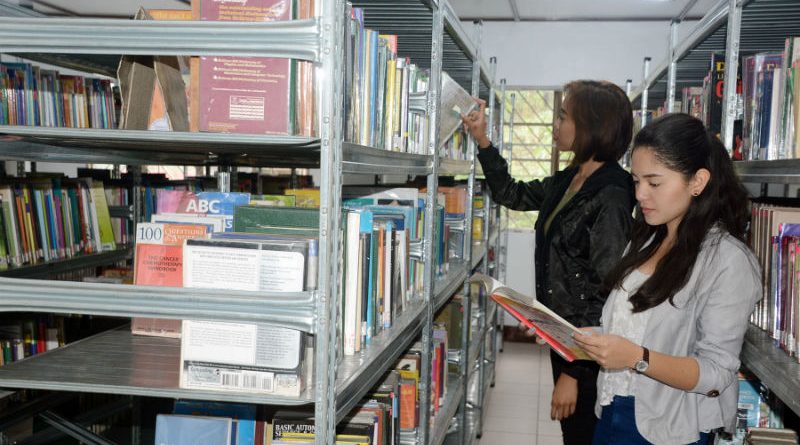 The City Council, during last Monday’s regular session, approved on third and final reading a proposed ordinance modernizing and expanding the services of the Baguio City Public Library and appropriating funds for the said purpose.

City legislators stated that it will be a declared policy of the State to promote economic, social and intellectual well-being of the general public to hoist the awareness, knowledge, competence and productivity of the people in the city and recognize the vital role of knowledge and information in nation building by upgrading the city public library that provides up to date books and resources and adoptive convenient operation atmosphere or setting in the city.

The council stipulated the city library will be open to the public 20 hours a day, 6 days a week with the city government operating the library to serve all the residents, especially the students and professionals after school and work hours for research purposes, including holidays.

In compliance with the pertinent provisions of Republic Act (RA) No. 7743 and its implementing rules and regulations, the council mandated the organization of a City Library Board to symbolize the democratic character of the city library and serving as the policy-making body.

According to the council, the city shall provide services, but not limited to book binding, photo copying, and printing services and coffee, food and charging station to improve reader’s visit and concomitantly improve the literacy rate of the community where learning is timeless, accessible and available.

In the next ensuing fiscal years after the effectivity of the ordinance, the council shall cause the appropriation of funds necessary for the city public library to efficiently and effectively carry out the provisions of the proposed measure, and to include all necessary operational or program support expenditures.

The council claimed that within 60 days from the approval of the ordinance, the City Librarian shall submit and promulgate the implementing rules and regulations of the measure to be confirmed by the City Council.

The council also proposed the put up of the special trust fund that shall be composed of an initial appropriation of P2 million; monetary gift or grants conditionally or unconditionally; income of any nature earned by or occurring; proceeds of any action of the board; and money accruing to the library.

This post has already been read 746 times!LA TRINIDAD, Benguet –  Benguet Caretaker Congressman and Anti-Crime and Terrorism through Community