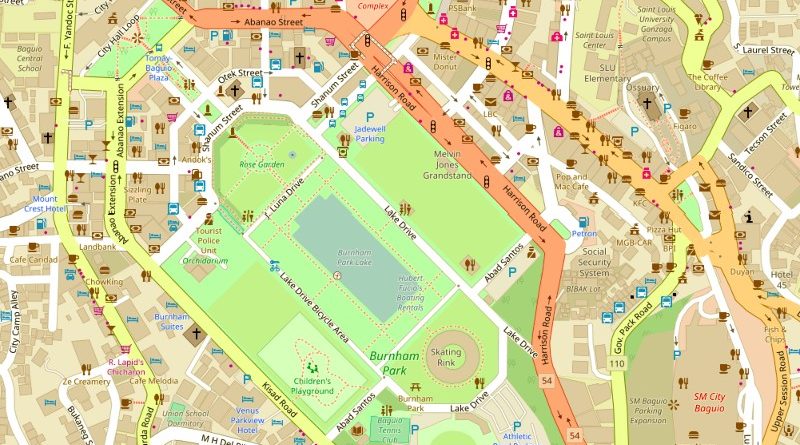 City officials expressed satisfaction with the performance of the drainage system recently installed at Burnham Park.

Mayor Benjamin Magalong and City Administrator Bonifacio Dela Peña who inspected the pipes at the height of the monsoon rains last July 28 said they observed a fast rate of water flow at only 30 percent capacity.

“With the new technology 1.8 meter diameter structural drainage pipes, we have a long projection for more capacity,” Dela Peña said.

“There was no flooding at the central business district and no overflowing of Burnham Lake after days of strong rains so our new drainage system is working properly.  Take note that only phases 1 and 2 had been done.   Phase 3 to cover Kisad Road will be implemented soon.”

They commended the project contractor and the Dept. of Public Works and Highways Baguio City District Engineering Office for using the new technology that ensures longer functionality.

They commended the maintenance teams from the DPWH-CAR under Regional Director Khadaffy Tanggol, Baguio City District Engineering Office (BCDEO) under District Engr. Rene Zarate and the City Engineering Office under Engr. Edgar Victorio Olpindo for monitoring and acting with dispatch in declogging the water inlets amid the rains.

“You are doing good.  There were isolated flooding at Kisad due to twigs and pine needles blocking the inlets and this was cleared in a matter of minutes by the roving teams,” the officials said. – Aileen P. Refuerzo

24       24SharesThis post has already been read 158 times!While waiting for action on the request for a stricter quarantine classification, Mayor