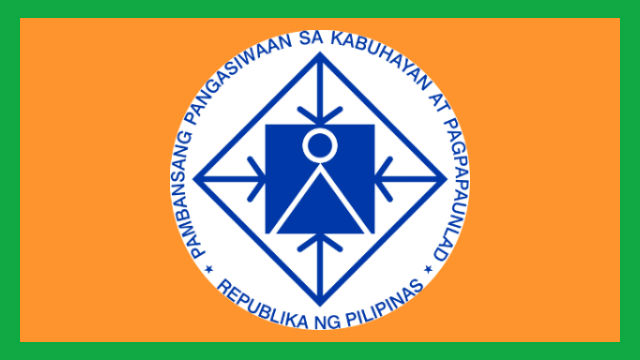 City officials endorsed the $60-million loan for the Baguio Resilient City Tourism Project to the National Economic Development Authority (NEDA) for possible fund sourcing subject to the terms and conditions to be embodied in a memorandum of agreement (MOA) to be entered into between the local government and the State-owned Tourism Infrastructure and Enterprise Zone Authority (TIEZA).

Under Resolution No. 480, series of 2021, signed by Mayor Benjamin B. Magalong, local legislators acknowledged the necessity and importance of the sanitation management component of the Baguio Resilient City Tourism Project which comprises the bulk of the amount that will be loaned by the TIEZA from the Asian Development Bank (ADB) and will be repaid in a 20-year period starting from 2031 to 2050.

The council claimed that Baguio is the headwaters of 4 major river systems, the Sagudin-Balili- Bued, Asin-Gallano and Albalanga, which far exceed the limits of water quality standards set by the Department of Environment and Natural Resources (DENR) due to the alleged unabated discharge of untreated waste water endangering the health and safety of residents as well as those people in neighboring municipalities and downstream provinces in the lowlands, thus, the need for the city to obtain the loan to implement the project.

Earlier, the city government wrote the DENR to extend the suspension of the implementation of Department Administrative Order (DAO) Circular No. 2016-08 on the enforcement of the limitation of effluence on waste water but the same was denied.

As such, the city government will be penalized for continuously violating the prevailing water quality guidelines and general effluence standards.

According to the body, the Baguio Resiliency City Tourism Project, specifically on the sanitation management of the city, will assist the city government to ensure that all residents of the city will have access to safety-managed sanitation services, improved waterway and river systems and promote the city’s environmental integrity.

The council adopted Resolution No. 502, series of 2019, endorsing the proposed upgrading and expansion of the sewerage system of the city project of the City Environment and Parks Management Office (CEPMO) and the City Planning and Development Office for possible fund sourcing.

Under the proposed set up, TIEZA will loan from the ADB to be given to the city government and it will be the city that will be paying the amortization of the loan through the TIEZA.

Part of this loan will be used to fund various activities related to the improvement of the local tourism industry which will be among the components of the project that will seek to improve the current state of the city’s environment.

However, the aforesaid loan will still be subject to approval by the NEA Investment Coordinating Council composed of a number of Cabinet Secretaries of the present government before it will be released for the completion of the required documents. By Dexter A. See

This post has already been read 602 times!LA TRINIDAD, Benguet –  Benguet Caretaker Congressman and Anti-Crime and Terrorism through Community