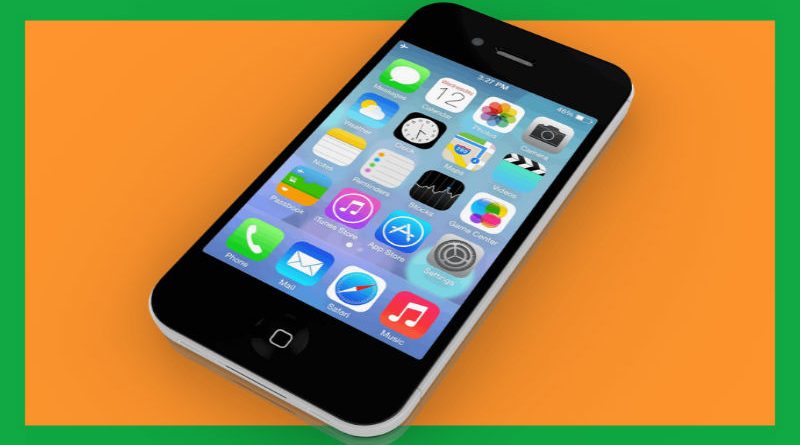 The city government announced it will embark on an aggressive digital transformation that will eventually allow all information, services and transactions to be available in the gadgets thereby allowing people to effectively and efficiently do business with the city anytime and anywhere.

Mayor Benjamin B. Magalong said part of the city government’s aggressive digital transformation will be the so-called ‘ Baguio In My Pocket’  where all information, services and transactions will be readily available on the different digital platforms allowing users to transact business with the different offices of the city electronically, particularly the application for the issuance of permits, among other important documents.

He admitted the concept of the ‘Baguio In My Pocket’ is the brainchild of his classmate Col. Alex Arevalo in the Philippine Military Academy (PMA) Sandigan Class of 1982.

The city chief executive pointed out the ongoing upgrading of the telecommunication systems of the different companies operating in the city and the city government’s plan of putting up an integrated command center that will use artificial intelligence is part of the realization of the desired digital transformation that will contribute in efforts of shaping up a better Baguio.

Earlier, the Office of the President released to the city government some P200 million to fund the implementation of the city’s integrated command system but the terms of reference for the endeavor is still being finalized by the concerned offices tasked to do the same.

According to him, the city government must embrace the advances in the field of information and communication technology to enable the city and its people to be globally competitive and not be left out in digital transformation process.

Further, the city government is also embarking on the use of the geographic information system (GIS) to improve the efforts of concerned offices of the city in significantly improving their tax collection efficiency as the system will identify structures that have not declared for tax purposes and thus the city can compel owners to pay their taxes due to the city.

Even the city government’s traffic lighting system and streetlights are being aligned with the Smarter Cities Program to make them compatible with the Smarter City Integrated Command System so that the same could be effectively and efficiently managed through state-of-the-art remote control system to ensure that emerging problems in any part of the city could be given immediate attention.

The mayor urges the different sectors in the city to be open to the innovations being introduced for the effective and efficient delivery of basic services to the people in the different barangays of the city through the latest in information and communication technology that enhances good governance, among others.

This post has already been read 2467 times!The city identified some twelve priority investment areas that are expected to contribute in efforts