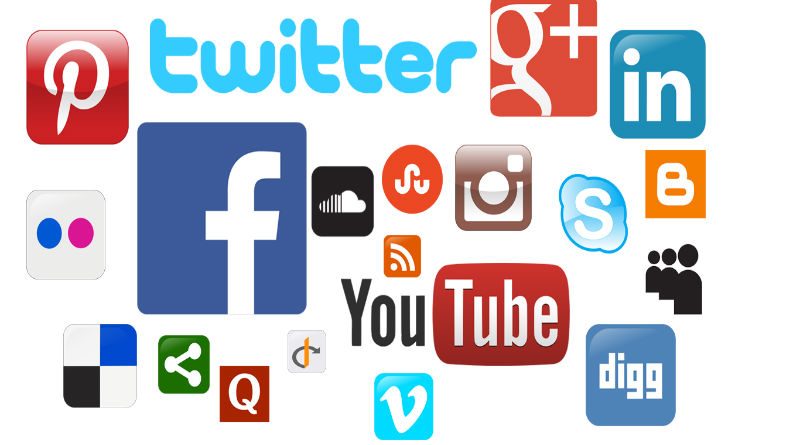 BAGUIO CITY  -The city government and the Baguio Creative Council are closely working at various social media platforms for the conduct of the cancelled creative festivals and the auction of the works of artists and those in the creative industry to allow them to earn income beyond the extended Luzon-wide enhanced community quarantine (ECQ).

Councilor Betty Lourdes F. Tabanda, chairperson of the Committee on Laws and adviser of the city creative council, said that during the recent meeting of the council, it was agreed that the cancelled creative festivals such as the second edition of the Mangan Tako food fair and the Ipitik festival supposedly scheduled last April and March, respectively and the upcoming third edition of the city’s creative festival will be conducted through the social media anytime soon.

She admitted the city’s creative industry is one of the heavily impacted sectors during the implementation of the ECQ thus efforts are being done by the city government and the creative council to provide the needed break for the members of the sector have income to cope with the negative effects of the ECQ to the city’s economy.

Tabanda stated that the concerned stakeholders are currently looking for kind-hearted sponsors, aside from the city government,  who can help them conduct online offering of the cancelled festivals to help revive the vibrance of the city’s creative industry.

On the other hand, Councilor Maria Victoria Mylen G. Yaranon, chairperson of the Committee on Public Works, said that the members of the creative industry are also exploring the auctioning of their art works through the social media to allow them to have income during the quarantine period and even during the transition period where there will be a gradual opening of businesses via the new normal operations with strict observance of the social distancing among people and the mandatory wearing of face masks.

The conduct of the cancelled festivals and the auctioning of art works through various social media platforms is one of the efforts of the city government and the creative council to help maintain the designation of the city as one of the United Nations Educational, Scientific and Cultural Organization (UNESCO) Creative City crafts and folk arts.

In 2017, the UNESCO Creative Cities Network designated Baguio City as among the limited creative cities for crafts and folk arts after the validation on the prevailing situation of the city’s creative industry that was honed for several decades.

By next year, the UNESCO Creative City will be evaluating and assessing the city’s performance in sustaining its designation as a creative city for arts and folk arts through various activities lined up by the concerned sectors over the past four years since its designation as such.

Both city legislators appealed to the concerned sectors of the city to continue supporting the revival of the vibrance of the creative industry even if the same will be done through the various social media platforms.