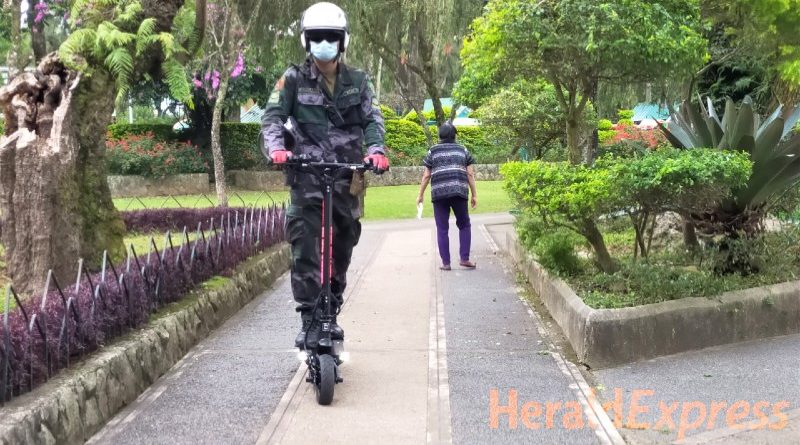 However, residents should also do their part by cooperating and obeying the laws.

“Tao rin po kami, kapitbahay nyo, kababayan nyo.  Hindi po kami natutuwa na huli nang huli.  We are doing this tough love for your sake but we are not inhumane,” he added.

Co said among all the places that he had served, it is Baguio that has the most disciplined residents.

Co said when Mayor Benjamin Magalong ordered the revitalized implementation of protocols which include the wearing of face masks and shields, they first created awareness and exercised leniency and just issued warnings, conducted lectures and even distributed face shields.

The police had also inspected a total of 1,574 public utility jeepneys and 1,2000 taxi cabs.

11       11SharesThis post has already been read 1925 times!Winners of the 2021 Productivity Olympics were announced during the First Ever Virtual