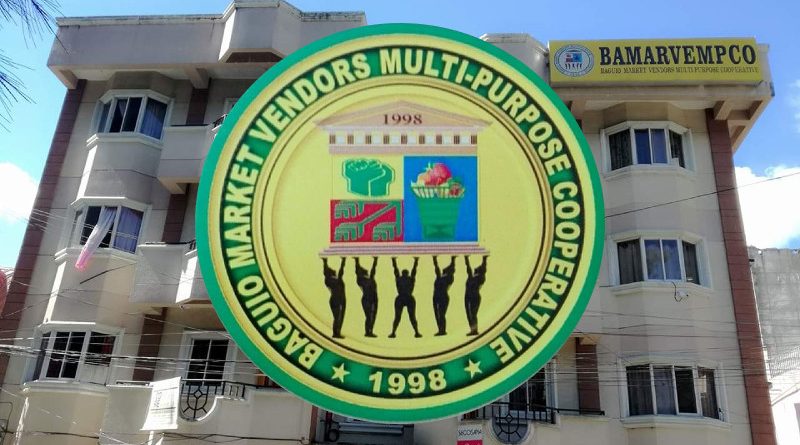 The Baguio Market Vendors Multipurpose Cooperative (BAMARVEMPCO) is proposing a P5 billion development project in the city’s public market that will be undertaken through the public-private partnership (PPP) between the city government and the group of market vendors.

However, the cooperative will have to course its proposal through the Swiss challenge that will be undertaken by the city’s PPP Selection Committee which is currently awaiting the conduct of the negotiation process for the crafting of the final terms of reference for the implementation of the city public market.

Under BAMARVEMPCO’s proposal, the cost of the 5-story market structure to be erected within the 3-hectare property of the local government right in the central business district is approximately P4.6 billion while some P400 million will be used to put up the proposed parking building and the temporary relocation site for the vendors who will be displaced during the implementation of the project.

Earlier, the city awarded the original Proponent Status (OPS) for the proposed multi-billion development of the public market to SM Prime Holdings, Inc. where talks were undertaken that resulted to the crafting of the initial technical and financial terms of reference for the project.

In turn, the local government facilitated the crafting of the 34-point terms that will be the subject to the negotiations between the city and SM Prime Holdings, Inc. that will ascertain the final terms of reference for the project that will be subsequently opened for the conduct of the Swiss Challenge.

The negotiation period will commence anytime once the prevailing modified enhanced community quarantine (MECQ) status of the National Capital Region (NCR) bubble will be released to allow the members of the negotiation teams to initially meet face-to-face.

Initially, SM submitted a proposal that pegged the development cost of the improvement of the city public market to approximately P5.4 billion and a lease period of 50 years subject to a renewal of another 25 years upon the mutual agreement of both parties.

Based on BAMARVEMPCO’s proposal, the magnitude of development that it will introduce can accommodate the over 4,000 market vendors and even more depending on the status of the vendors in the facility aside from the availability of some 1,900 parking slots for motor vehicles of residents and tourists wanting to go to transact business in the facility.

The proposed relocation site for the vendors displaced by the market development project will include the Rabbit sinkhole and the city-owned property in Camp Allen during the duration of the project that will take at least 4 years to be completed in phases. By Dexter A. See