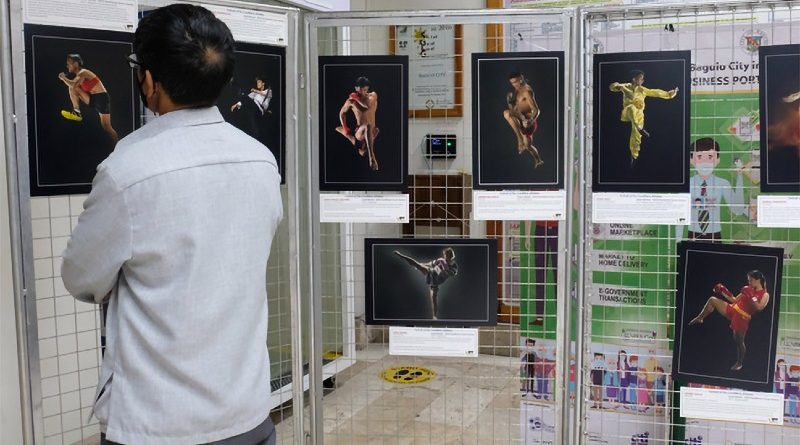 The City Council, during last Monday’s regular session, encouraged all businesses, malls and other similar establishments operating in the city to designate a space for gallery for arts and creativity in their commercial centers to help in sustaining the city’s compliance to the conditions of its declaration as a Creative City for crafts and folk arts.

In a resolution, local legislators stated that sustaining and advancing the promotion of Baguio City as a Creative City needs cohesive and collaborative efforts from both the concerned government agencies, the city government and the private sector and such promotion should include increasing the level of awareness and appreciation by the locals and the tourists of what the city offers in terms of arts and culture.

Further, the body claimed that as economic partners of the local government, the business sector is expected to adopt and implement more creative ways in further elevating artistry while providing avenues for people to relax, reflect and appreciate arts and creative works of the local artists and artisans who work hard to contribute in the overall efforts to help in gaining the recognition of the international groups in the city’s rich history, culture and tradition.

The council stipulated that Baguio, being a highly urbanized city, is now one of the major host of numerous business establishments, malls and large commercial centers and that their presence greatly contributes in uplifting the local economy.

According to the council, aside from the beautiful city parks which are among the most frequented areas by both tourists and residents, the commercial centers are also one of the busiest places around the city adding attraction for visitors to the city.

Moreover, the city thrives robustly on the influence of arts being host to numerous artists and artisans who are also helping sustain the gradual and safe revival of the local economy despite being heavily impacted by the ongoing Coronavirus Disease 2019 (COVID-19) pandemic.

The local legislative body argued that art is a fitting tool in expressing one’s innate values, culture and tradition while aggressively promoting tourism which naturally results in sustainable economic gain not only for the artists but also the business establishments in general because residents and visitors patronize the same.

In 2017, the United Nations Creative City Network declared Baguio City as a Creative City for crafts and folk arts that helped in the robust growth of the creative industry and empowered the local government to be aggressively involved in sustaining the said declaration. By this year, the local government is expected to show proof on how it was able to sustain the said declaration and if the city is worthy to continue with its established identity as one of the creative cities in the world. By Dexter A. See

This post has already been read 789 times!  Former Sen. Ferdinand ‘Bongbong’ Marcos, Jr. on Monday asked the government to