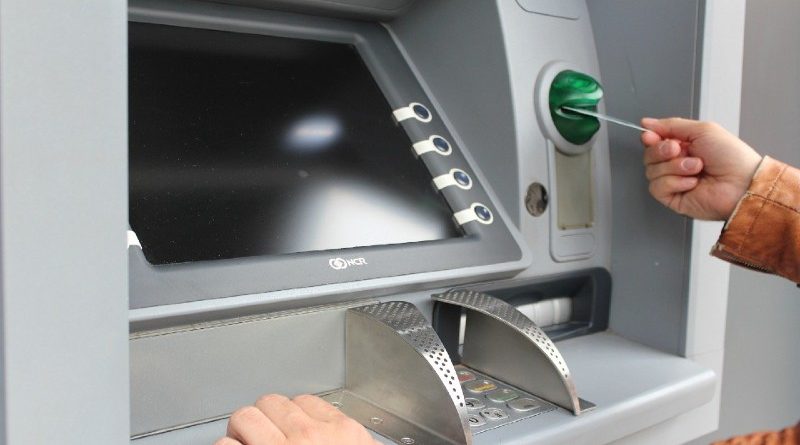 The City Council, during last Monday’s regular session, approved a resolution requesting the management of Union Bank and Land Bank of the Philippines Baguio branches to provide additional automated teller machines (ATMs) and personnel to attend to the increasing needs of the pensioners.

In the said resolution, local legislators stated that there is an immediate need to ease the process and upgrade the services and facilities of Union Bank and Land Bank of the Philippines Baguio branches for the convenience of their pensioners who are one of their major clients transacting business in the said financial institutions daily.

The council pointed out that the pension due to the pensioners represents the many years of hard work and dedication of the workers in the government who have spent their better years in service to the public.

Union Bank and Land Bank of the Philippines are among the depository banks of the State-owned Government Service Insurance system (GSIS) and Social Security system (SSS) where pensioners receive and withdraw their monthly pension and other benefits due them after having retired from the service.

However, GSIS and SSS pensioners are allegedly experiencing inconveniences in withdrawing and transacting business with the aforesaid banks where most of the time, only one ATM is available as the other ones are either offline or not functional, thus, the pensioners and even the public have to wait for longer hours and endure the long queue.

The council emphasized that the pensioners are in their twilight years where many of them are suffering from impairment and disabilities and unable to withstand the long lines waiting for their turn to withdraw their benefits from the limited ATMs that had been made available by the said banks.

According to the council, the challenges of physically withdrawing money from the banks or their ATMs cause a lot of discomfort and strain on their being, thus, a real inconvenience on their part which must be given appropriate action by the management of the aforesaid banks to make it easier for the public and the pensioners to transact business and avoid them from being exposed to the elements that might cause them to contract dreaded illnesses such as the Coronavirus Disease 2019 (COVID-19).

While the GSIS and SSS electronic card may be used in other banks, the council stipulated that withdrawal entails a service charge which is to be deducted from the amount withdrawn, thus, the same is an added burden to the pensioners because instead of being able to maximize the use of their pension for their needs, a certain amount will be deducted from it to pay for the service charge of the banks where they withdraw their pension as the ATMs of the duly authorized banks are offline.

The council expressed hope that the management of the Union Bank and the Land Bank of the Philippines Baguio branches will heed the aforesaid request to ensure that pensioners will experience convenience when withdrawing their monthly pension from their ATMs that had been established by the banks in strategic areas around the city. By Dexter A. See