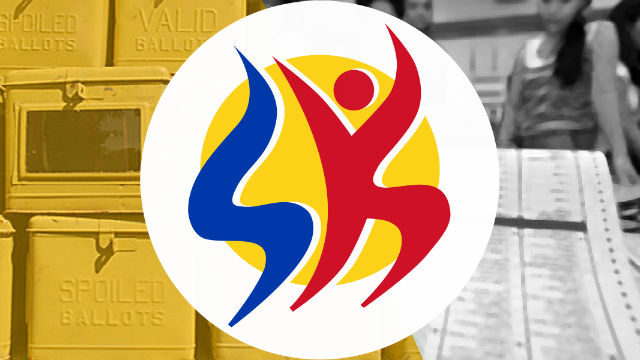 BAGUIO – City officials expressed their utmost support to Senate Bill (SB) No. 2124 that seeks to further empower the members of the Sangguniang Kabtaaan (SK) by amending certain provisions of Republic Act (RA) No. 10742 otherwise known as the SK Reform Act of 2015.

Under Resolution No. 221, series of 2021 that was signed by Mayor Benjamin B. Magalong, local legislators stated that it is deemed necessary that with the said resolution, to manifest the city’s strong and utmost support of the local government to the passage of SB No. 2124 and a precursor of the materiality of enacting a Baguio City legislative counterpart for the benefit of the SK and the youth in general.

Earlier, Senator Juan Edgardo Angara, chairperson of the Senate committee on youth, sponsored SB No. 2124 which was a product of extensive consultations with the SK federations, the Department of the Interior and Local Government (DILG), the Department of Budget and Management (DBM), the National Youth Commission (NYC), academe and other stakeholders.

The said bill was filed to substitute SB Nos. 1088, an Act to further empower the SK members by amending certain provisions of RA 10742 otherwise known as the SK Reform Act of 2015, 1266, an Act strengthening meaningful youth participations in local governance and further amending RA 10742 and 140, an Act strengthening youth participation in local governance amending for the said purpose RA 10742 filed by Senators Angara, Ramon Revilla, Jr. and Imee R. Marcos, respectively, all seeking to amend RA 10742.

The council noted that currently, only the SK chairpersons are entitled to receive honorarium by virtue of their status as ex-officio members of the Sangguniang Barangays and that all other elective and appointive positions of the SK are treated as purely volunteers and do not receive any form of renumerations.

Among the proposed amendments contained in the pending bills is the grant of monthly honoraria to SK members, SK secretaries and SK treasurers. As proposed, the honoraria that will be granted to the SK officials will be chargeable against the SK Funds provided for under existing laws, rules and regulations, subject to the guidelines to be issued by the budget department and may be augmented by the local government units through their respective local appropriation ordinances.

For the position of SK treasurer, the bill recommends that a candidate must have an educational and career background in either of the fields of business administration, accountancy, finance, economics or bookkeeping.

On the use of SK funds, the bill provides that the same may be used for student stipends, book and education allowances, sports and wellness projects, skills trainings, on-the-job trainings, assistance, cash for work, livelihood assistance, environment conservation, calamity preparedness and capacity building. A maximum of 15 percent of the SK funds will be set aside for the mandatory and continuing trainings of SK officials and members.

Further, local governments are mandated to appropriate no less than 1 percent of its annual budget for the local youth development office primarily for the implementation of youth-related projects, programs and activities. By Dexter A. See